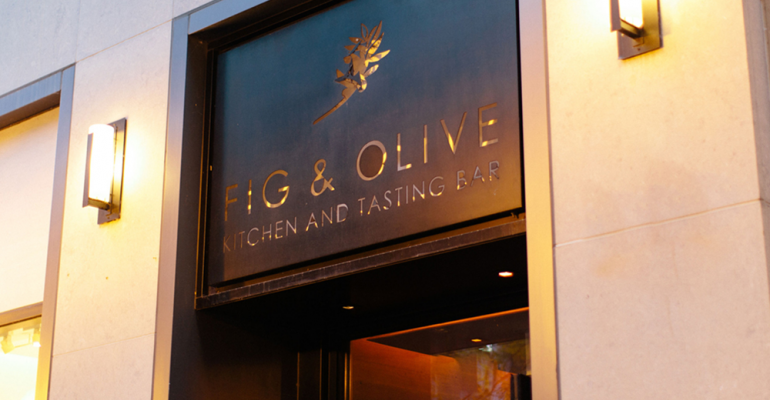 According to the declaration filed in the U.S. Bankruptcy Court in the Southern District of New York on July 3, the company is seeking to get out of four of its leases while paying for 25% of rent obligations, citing both COVID-19-related financial challenges due to the temporary closure of all locations, and ongoing lawsuits related to a salmonella outbreak at two of its locations in Washington and Melrose Place.

“Since in or around 2015, and ongoing to today, the debtors have been plagued by lawsuits both related to the outbreak, as well as a series of frivolous employee lawsuits,” the filing stated.

“The debtors believe that if they are permitted a reasonable opportunity to reorganize their affairs, existing management, with the continued funding assistance of its founder Guillaume Fonkenell, who will work in concert and unison with the debtors’ management team, will determine which of the debtors’ restaurants are most viable,” the filing stated, adding that once they figure out which restaurants are viable, they’ll be able to reorganize the restaurant group and will fund the reorganization out of pocket.

Luxury Dining Group joins a number of restaurants that have filed for bankruptcy as a consequence of COVID-19-related challenges, including Sustainable Restaurant Holdings and BarFly Ventures.