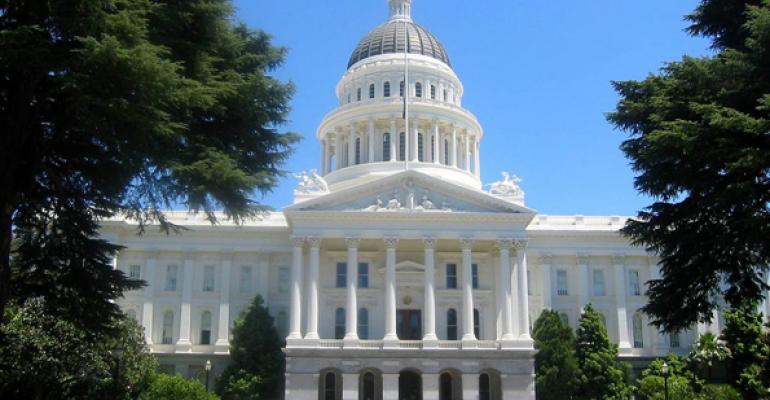 If you think mandatory menu labeling and its attendant costs were a big hassle, wait until you get a load of California Senate bill 747. Known as the Public Health Epidemic Protection Act of 2013, it would require the state’s restaurants to conduct a “risk assessment” on all foods they serve—estimated cost, $50,000 per assessment—and provide a “mitigation plan” for the public health epidemics such as obesity or heart disease thought to result from consuming each food. The alternative: be shut down by the state.

On its surface, this bill sounds like either a poorly conceived April Fools’ Day hoax or a manifesto issued by rogue hackers who had gained control of the computer system at the Center for Science in the Public Interest. But SB-747 is real and is working its way through the California State Senate as you read this.

Here, in part, is how the introduction to this legislation reads:

Who determines which public health epidemics are in play here? Language elsewhere in the bill delegates that role to the federal Centers of Disease Control and Prevention. That means the initial targets in California would include food items thought to promote heart disease, stroke, obesity and diabetes.

California-based analysts think the bill is so extreme that it would perhaps cause strokes, not prevent them, at least among the restaurant owner community. Few if any single-unit restaurants would have the funds to comply. “Pass this and hundreds of thousands of Californians are out of work on Day One—and tens of thousands of Californians have lost their investments and businesses,” says California political pundit Stephen Frank.

How likely is this proposal to gain passage? RH contacted the California Restaurant Association to find out. CRA is still looking at the latest language that’s been added to SB-747 and we’ll update this story when we get their take.

In the meantime, restaurant operators elsewhere should be on the alert for similar legislative efforts that might pop up in their state. It wasn’t too long ago that menu labeling was such a crazy and expensive idea that most operators assumed it would never see the light of day. Now it’s national law. But menu labeling exempts smaller operators and puts the burden on chains As currently written, SB-747 puts the burden on every operator, with only large chains likely having the financial strength to comply with its provisions.

Let’s hope SB-747 gets watered down enough as it passes through the legislative process so that its effect will be minimal. Or, better, let’s hope it dies in committee, where it is now, without ever being brought to a full floor vote.

The most interesting part of this bill is that SB-747 was introduced by State Sen. Mark DeSaulnier, whose official website proudly notes that after moving to California in the early 1970s, he “would own and manage several successful Bay Area restaurants” over the next 35 years. DeSaulnier isn’t showing much solidarity with his restaurant-owning peers on this one.