Momofuku Group, Ditka’s, Nacional 27 and more restaurants permanently close, even as others begin to reopen 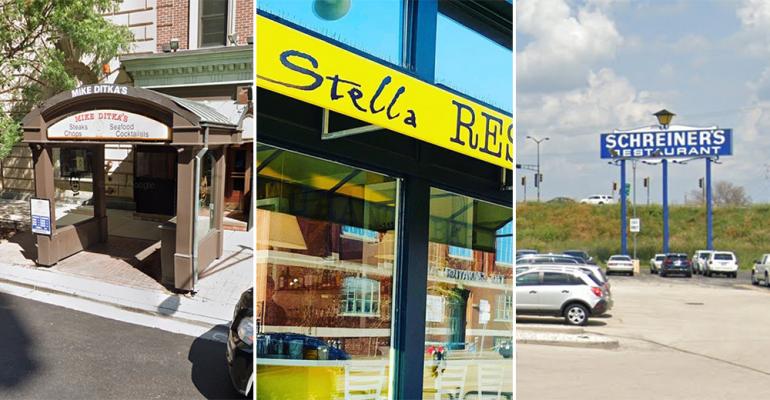 Start Slideshow ›
For the following restaurants, COVID-19 was the last straw

Most U.S. states have lifted restrictions on dine-in service to some degree, allowing diners to re-enter restaurants once again — albeit socially distanced. But the reopening also brought sad news as consumers realized some of their favorite restaurants had permanently closed.

Momofuku Group, helmed by David Chang, closed two of its restaurants in May with plans to relocate a third to which Chang said, “at the end of the day this was the only viable option.”

Another big group, Lettuce Entertain You Enterprises, based in Chicago, closed one of its restaurants. Nacional 27 was known for Latin food and dancing but couldn’t survive the financial strain of the COVID-19 pandemic. The group hasn’t announced any further plans to close other restaurants in Chicagoland.

But that wasn’t the only midwestern restaurant to get hit. Ditka’s, the namesake restaurant of the former Chicago Bears coach, closed in downtown Chicago after some drama behind-the-scenes with the hotel owner in which the restaurant was located. Ditka simply replied, “Things change. The world isn’t going away because we are closing.”

See what other restaurants have fallen this month in our roundup of restaurant closures.