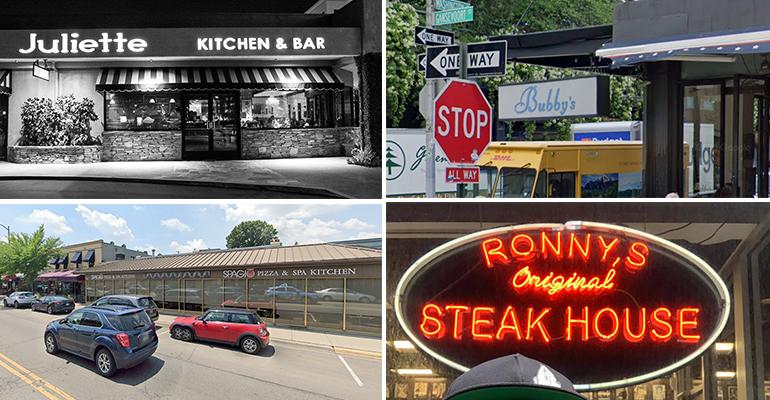 Start Slideshow ›
From New York City to Denver and Detroit, more restaurants have fallen, but not as many are blaming COVID

It’s no secret that the restaurant industry is suffering — perhaps more than any other industry — and this monthly feature is an unfortunate sign of the times. We have eight widely known or long-running restaurants to add to 2020’s hit list.

This month, however, chefs and owners seem more optimistic, with two even planning new concepts, even as existing restaurants closed down.

At the end of September, New York City reopened indoor dining at 25% capacity, but it was already too late for several of the restaurants on this list, such as the Michelin-starred Mission Chinese.

“We all desperately want restaurants to open — to really open — but we cannot insist on this out of obligation, without regard to the health of our customers and our employees. The past few months have made it clear that we need to change what we do — as a business, as a citizen, as a nation,” said Mission Chinese owner Danny Bowien.

In a new report out this week from the New York state comptroller’s office, employment levels for New York City restaurants in August remain at only 55% of pre-COVID levels. The city’s 317,800 jobs in February dropped to 91,000 in April. Employment improved somewhat to 175,000 jobs in August once outdoor dining was permitted, but the report cited projections that one-third to one-half of restaurants in the city could close permanently.

And winter is coming.

So, while we wait and see what restaurants that are still open have prepared for the colder months, here’s a look at eight widely known or long-time restaurants across the country that have closed permanently.