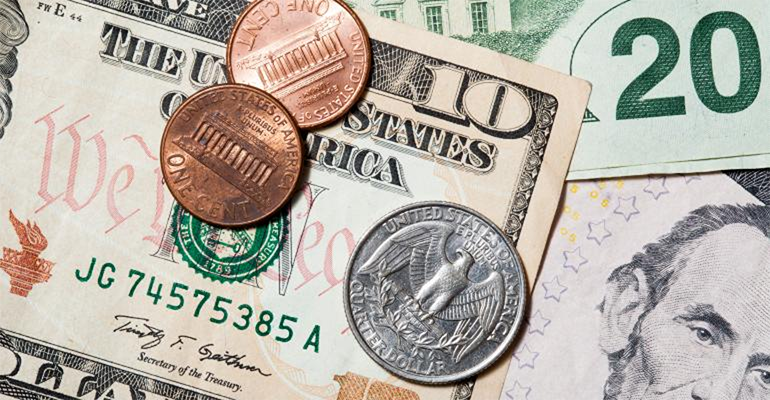 Minimum wage increases to reach and surpass $15 in Chicago, Denver

But lawmakers preserve the tip credit in both cities, to the relief of restaurants

Related: Nearly half of states slated to increase minimum wage

Here’s a look at the legislation in the two cities:

The ordinance adopted in Chicago was seen as a compromise after an attempt to eliminate the city’s tip credit. The ordinance — which was part of Mayor Lori Lightfoot’s 2020 budget proposal — preserves the tip credit model, increasing the tipped wage from the current $6.40 per hour to $8.40 per hour on July 1, 2020, when the city’s minimum wage will hit $14 per hour as part of the graduated hike. The tipped wage will reach $9 per hour on July 1, 2021, when the overall minimum wage hits $15.

The ordinance also allows for a subsidized temporary youth employment program for covered workers under age 18. For those workers, the minimum wage will increase to $10 per hour in 2020 and increase to $15 by 2024.

Once the wage reaches $15, the city’s minimum wage will be tied to the Consumer Price Index.

Restaurant operators across the city opposed eliminating the tip credit. The Illinois Restaurant Association argued the move would drive up the cost of labor by 144% for employers with tipped workers.

Sam Toia, CEO of the Illinois Restaurant Association, said at a press conference following the council vote praised Lightfoot and the council for being “sensitive to the economic realities of running a neighborhood restaurant” and maintaining the tip-credit model.

Toia reiterated that the association does not back “bad actors” who do not pay the minimum wage beyond the tip credit if service workers don’t receive the difference in tips.

“Between tipped wage and tips, you need to make minimum wage. And if you don’t, we are not here to back bad actors. We have the office of labor standards where business affairs and consumer protection will be overseeing this. And I look forward to working with Alderman Sophia King and Mayor Lightfoot on making sure we put an ordinance in with teeth that will go after people that do not pay between tip wage and tips the minimum wage.”

In Denver, the city council on Monday unanimously approved a citywide minimum wage hike to $15.87 by 2022.

Tipped workers can be paid a subminimum wage that is $3.02 per hour less than the minimum wage.

“While Denver’s economy has thrived over the past few years, our economy still does not work for everyone,” Hancock said in a statement. “This increase to Denver’s minimum wage will provide a little bit of relief for those who are struggling the most — families who must choose between putting food on the table and paying rent or buying medicine.”

Sonia Riggs, CEO of the Colorado Restaurant Association, did not immediately respond to requests for comment, but in The Denver Post, the group argued that cities can’t raise local wages until 2021, when a new state law allows for local jurisdictions to set their own rates.

Riggs also told the Post the wage increase would widen the gap between tipped and non-tipped workers, and that restaurants’ already thin margins would suffer — though she praised the city council for taking a graduated approach.