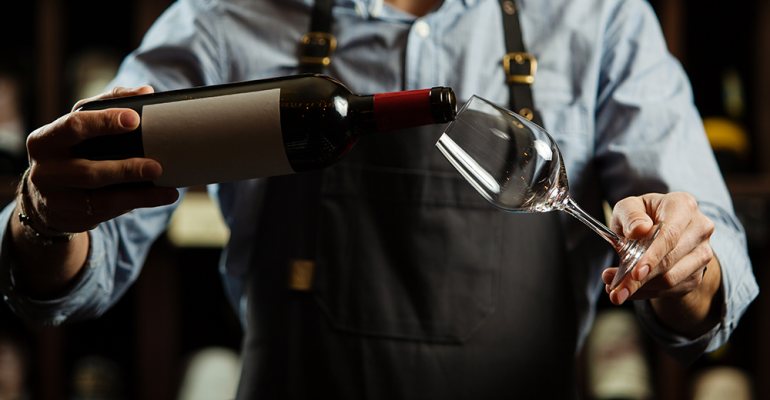 A prominent sommelier is facing accusations of sexual harassment and assault, focusing the #MeToo movement on the wine industry.

The New York Times reported last week that four women have detailed incidents of sexually aggressive behavior by Anthony Cailan, a noted sommelier who is beverage director at the Usual in New York. Cailan denied the allegations in the report and did not respond to press requests.

Related: Making kitchens fair one small step at a time

The Usual in New York, where Anthony Cailan’s brother Alvin Cailan is executive chef, is described on its website as offering “American comfort food by the children of immigrants.” Alvin Cailan is also a founder of the eight-unit Los Angeles-based chain Eggslut. 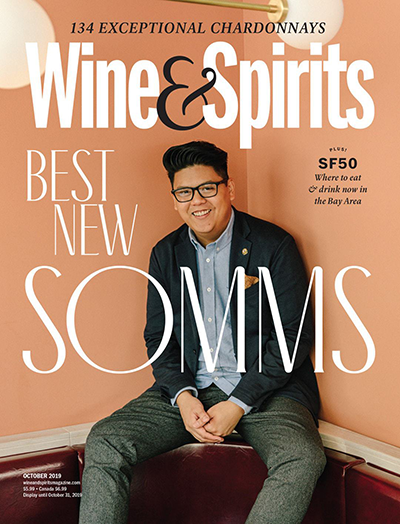 Anthony Cailan also has a history of working with some of the top restaurants in Los Angeles, including Bestia and Animal.  In October, he appeared on the cover of Wine & Spirits magazine, which focused on “Best New Somms.”

The New York Times report quoted women from wine industry circles — two of whom asked to remain anonymous — who said Anthony Cailan invited them to his apartment and attempted to assault them.

The report also described more broadly a wine business that remains overwhelmingly dominated by men. While women have made inroads, interviews with more than 30 females in the wine world indicate sexual harassment and assault is both common and pervasive.

Marissa Ross, wine editor for Bon Appétit magazine, first took to Instagram to invite victims to share their stories to bring light to what has been an ongoing problem. She told the New York Times, “Women are touched everywhere we go. I have been groped, kissed and had total strangers stick their hands into my shirt in a crowded room.”

Ross helped connect the women making the accusations with the Times, saying dozens had reached out to her after the Instagram post.

She wrote that the Times article and her experience talking with survivors “makes clear that sexual harassment and assault in the wine world has all the notorious hallmarks we’ve become familiar with in the food and beverage industry and beyond: a culture of drinking, abuse of power, and the constant excusal of bad behavior. Except, when it comes to wine, one of those hallmarks is the foundation that the business is built on.”

Ross in Bon Appétit called for industry leaders to create zero-tolerance policies for toxic behavior, pointing to tools for identifying sexual harassment in restaurants, like the one developed by Homeroom in Oakland, Calif., and programs like Safe Bars.

“The Times piece isn’t going to change anything unless we get louder about changing our own community,” Ross wrote. “And if we can do this in an industry that’s built around drinking, we can do it in the rest of the world too.”

Mario Batali pleads not guilty to sexual assault charges
May 24, 2019