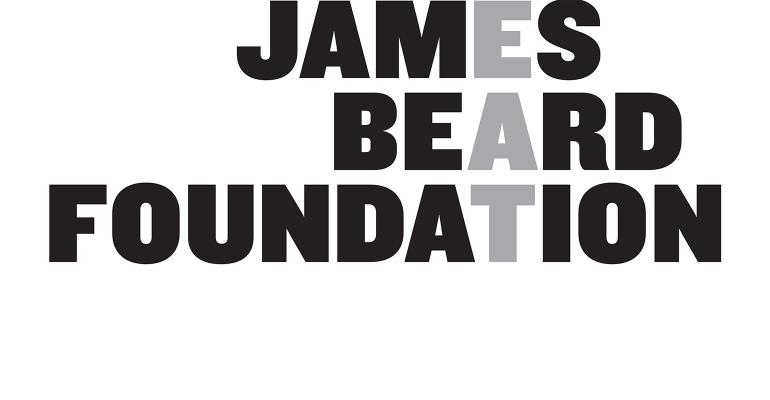 Iconic restaurants to be honored at gala in May

A Peking Duck specialist in Chicago, a Sicilian Pizzeria in Boston’s North End, a tamale shop outside of Yakima, Wash., a hot dog stand in Tucson, Ariz., and a Vietnamese bakery in New Orleans all will join the ranks of the James Beard Foundation’s America’s Classics.

The award is bestowed on restaurants “that have timeless appeal and are cherished for quality food that reflects the character of their community,” the foundation said in a release announcing the awards, which were introduced in 1998.

Recipients are selected by the Beard Foundation’s Restaurant & Chef Awards committee, who also spearhead the foundation’s prestigious Restaurant & Chef Awards, which are chosen by a panel of more than 600 judges comprised of past winners and food journalists. The America’s Classics recipients will be honored at the same awards gala at which those winners are announced, on May 7 at the Lyric Opera of Chicago.

They must have been in existence for at least 10 years and be locally owned.

The America’s Classics Award recipients this year are:

Originally opened in 1986 and relocated to a larger space in 2008, the restaurant specializes in a Peking Duck that’s so popular it’s not listed on the menu.

• Galleria Umberto in Boston, owned by Paul and Ralph Deuterio

Opened in 1974, the current owners are the sons of founder Umberto Deuterio. The restaurant closes for the day when the pizza runs out of $1.85 Sicilian slices. It also closes in for the month of July.

Opened in 1990, Hernandez uses a tamale recipe adapted from his sister Leocacia Sanchez. They serve chicken and pork tamales year-round as well as pepper Jack-asparagus tamales from mid-April to June.

Opened in 1993, this stand specializes in elaborately dressed Sonoran hot dogs, such as bacon-wrapped dogs smothered in beans, onion, mustard jalapeño sauce and mayonnaise. It’s now a small chain, with three locations in Tucson and one in Phoenix. Contreras also operates a bakery to supply the buns.

Opened in 1982, this restaurant is known for its bánh mì sandwiches, but also supplies many local cafes with baguettes suitable for po’ boy sandwiches.