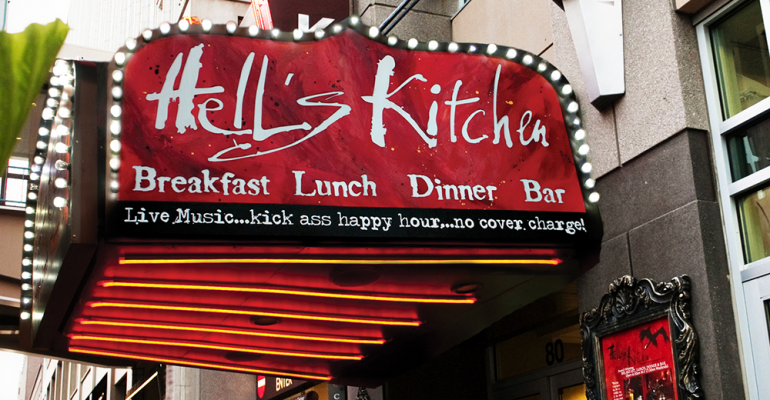 Come the first of January, the co-owners of Hell’s Kitchen in Minneapolis will sell their restaurant and take a step toward retirement. But longtime restaurateurs Cynthia Gerdes and Steve Meyer didn’t find one buyer to carry on the irreverent and free-spirited concept, they found more than 100:

Gerdes and Meyer are in the process of transferring the business to an employee-owned stock ownership plan, or ESOP — one of few in the restaurant industry.

Gerdes, who announced the plan in September to honor her late husband Mitch Omer, a founder of the concept and generous soul who died in 2015, said she and Meyer had been researching exit strategies for years, and the ESOP move seemed to be the best option for all involved. 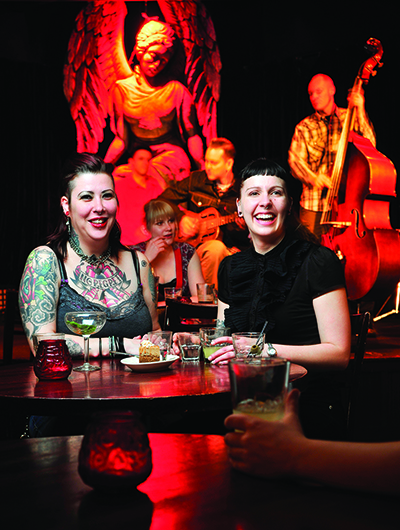 That’s in part because the restaurant’s employees once saved the 17-year-old business — known for its extensive Bloody Mary bar and dishes like fried cheese curds, the Juicy Lucifer burger and Walleye tacos — from the brink of bankruptcy.

“About three years ago we were practically bankrupt, and I turned to my team and said, ‘Well, obviously I couldn’t do it,’” she said. “But I’ve got a team I believe in that hasn’t been allowed to actively participate in running the company. So I said go for it.”

The employees eagerly took the reins that year and found ways to run the restaurant more efficiently. They managed labor and food costs; they worked with vendors; they empowered managers to manage down to the shift level.

Hell’s Kitchen ended the year with a profit and has been thriving ever since, she said.

So if anyone can ensure the restaurant carries on, Gerdes said, it’s the employees.

Here’s how it will work:

The restaurant will undergo two valuations before the end of the year. Then, on Jan. 1, 100% of ownership will shift to the ESOP.

About 110 to 115 of the restaurant’s 143 employees will be eligible to participate based on certain criteria: They have to be at least 21-years old, have worked at the company for at least a year and at least 700 hours. Within five years, everyone will be fully vested.

There is no cost to the employees. Gerdes and Meyer will lend the ESOP the money and get paid back with interest. The restaurant will have annual valuations going forward.

One huge upside: Because Hell’s Kitchen will be an S-Corp ESOP, the restaurant will not have to pay federal or state taxes. Congress in 1998 created tax-exempt status for ESOPs to make business ownership more accessible. 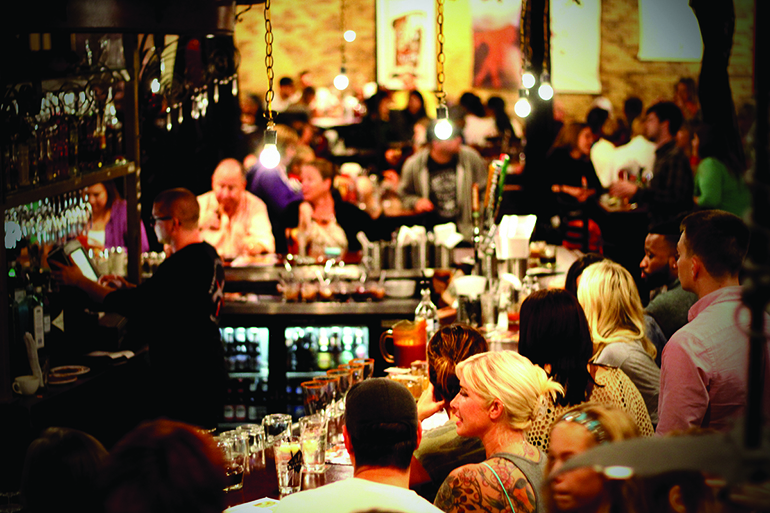 The risk, of course, is that there is no profit and the value of those shares decline. But that’s a worst-case scenario, said Gerdes. As owners, employees will have to pay more attention to waste and unnecessary expenses.

“We’re budgeting very conservatively next year and with the five-year budget,” she said. “We see a lot of uncertainty ahead politically.”

According to the National Center for Employee Ownership, there are about 6,500 ESOPs across the U.S., with about 14 million workers participating.

Because of the risks, ESOPs are rare in the restaurant world. Gerdes said she called one long-time restaurant ESOP for advice: Grand Central Oyster Bar in New York City, which has been an ESOP for two decades.

“I called them with this last-minute hope they’d talk me out of it and they said, ‘Oh my God, this is the best thing that happened to this company,’” said Gerdes.

Meyer now plans to retire at the end of this year, and Gerdes said she will follow in a few years — though after Jan. 1, that will be up to the restaurant’s board of directors, on which she will serve. Gerdes, who is now CEO, has already tapped her successor: KJ Granberg, a general manager.

“If I see someone drop a dish, I can say, ‘Come Jan. 1, you’ll be the one thinking about how much that plate costs to replace,’” she laughed.