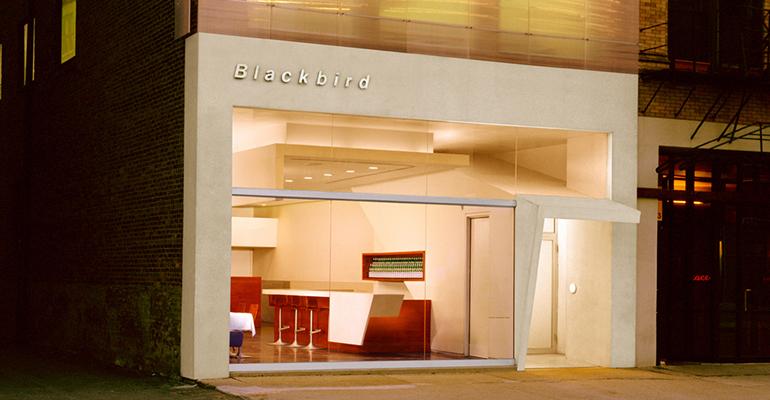 Sometimes the best way to combat the high restaurant industry turnover rates is not by offering traditional benefits or shifting gratuity policies, but by completely changing the restaurant culture.

So found Chef de Cuisine Ryan Pfeiffer at Blackbird, a Michelin-starred restaurant in Chicago with an average check of $100. Pfeiffer began offering informal after-hours butchery and cooking classes to his staff in 2018, and he noticed that the restaurant atmosphere changed for the better.

From whole hog butchery to learning ikejime — the Japanese method of humanely killing a fish — the “After-School Demos” have been a runaway hit with Pfeiffer’s staff, who get to sharpen their skills without having to pay culinary school tuition.

“This can be a very toxic industry … the hours are long, the pay isn’t good,” he said. “You have to make sure people are appreciated and their voices are heard. [These classes] are about being creative and putting yourself out there.” 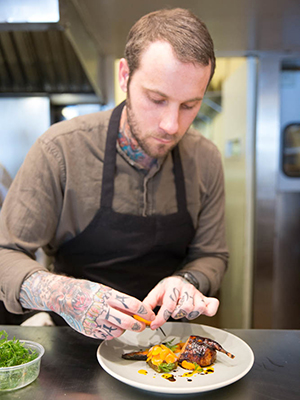 The night-school classes — which lean more toward teaching unique butchery skills and knife techniques — were never formally introduced as a staff benefit. The first iteration of after-hours activities were actually culinary competitions. Pfeiffer used to challenge his kitchen staff to come up with variations on classic Auguste Escoffier recipes, first by executing them perfectly, and then by adding their own flair.

One day, Pfeiffer wrote on the dry-erase board they used for competition schedules that he would be buying a live fluke from a Korean market and demonstrating the ikejime butchery technique after hours. Following the success of the first demonstrations, the staff started putting together a wish list of exotic kitchen skillsets, including how to butcher a sea turtle and how to properly prepare a geoduck clam.

The classes at the back of the 4,000-square-foot restaurant could take anywhere from 45 minutes to three hours, depending on the subject, and afterwards the team would cook and feast together in the Blackbird kitchen long after the restaurant had closed.

“We all try different ways of butchering and cooking the animals,” Pfeiffer said. “It’s a mentality — everyone learns together. One thing that gets lost when you think of the traditional mentor/mentee relationship is that we’re all people first. You can’t just put a managerial blanket over your staff and assume everyone can be taught the same way.”

Since the demonstrations have gotten so popular, kitchen staff have started inviting cooks from neighboring restaurants to partake. Pfeiffer even said that front-of-the-house staff is welcome to participate. “This is not an exclusive club,” he said.

Although Pfeiffer said he did not specifically start this after-hours club for staff retention, it has turned out to be a useful tool in the ever-evolving quest to keep turnover rates at bay.

“The classes were definitely a good incentive to stay at our current positions, but I’m positive that Ryan was teaching us so that we could have more knowledge and more to contribute as we grow into future positions,” said Quincy Randolph, chef de partie at Blackbird, who has been at the restaurant for two years.

At times, Pfeiffer would skip the fancy demonstration and simply write an ingredient on the board like “turnip.” The kitchen staff would discuss all week various ways to craft a creative recipe around that dish. 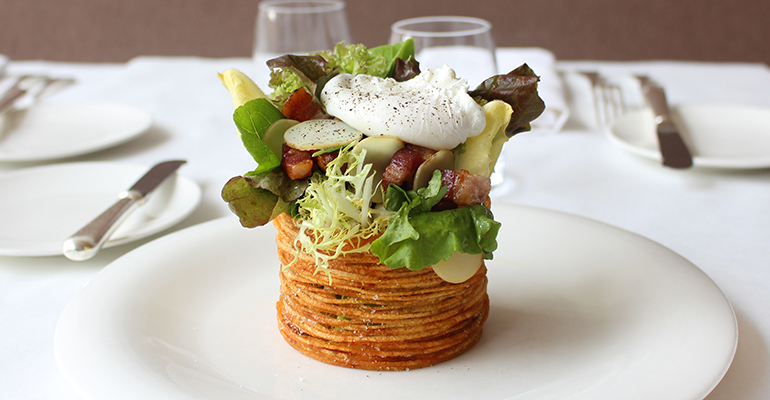 One chef created a fermented turnip puree while another made a variation of an Indian potato dish using turnips instead. If the dishes pass muster, they have a good chance at ending up on the menu at Blackbird, he said.

The after-school demos were put on hiatus temporarily for the harsh Chicago winter, but Pfeiffer anticipates starting them again soon, and perhaps even bringing back a little friendly competition.

“It’s all about a shift in mindset; we need to be a catalyst for industry change,” Pfeiffer said. “Confidence is an important aspect of being a cook … If they feel they have their own voice and are not just a cog in a machine, then they will stay.”