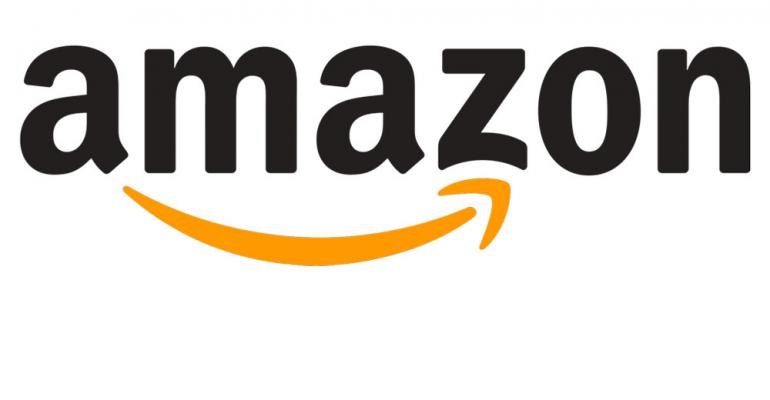 Service would compete with UPS, FedEx in effort to be ‘faster, lower-cost’

Amazon.com Inc. is gearing up to compete directly with United Parcel Service Inc. and FedEx Corp. in the delivery space, according to a Wall Street Journal report Friday.

Amazon said it would not comment on the report directly, but Kristen Kish, a company spokesperson, said in an email to Nation’s Restaurant News: “We’re always innovating and experimenting on behalf of customers and the businesses that sell and grow on Amazon to create faster, lower-cost delivery choices.”

The Journal said Amazon is readying the service for its initial launch in Los Angeles in the “coming weeks” with partners that already market items on the Amazon website. It could expand to other cities later in the year, the report said.

The Seattle, Wash.-based e-commerce giant has been making significant moves into food delivery.

In 2015, it created Amazon Restaurants to offer food delivery to Prime members if they met a minimum purchase amount. Amazon’s delivery partners deliver restaurant meals typically in one hour or less.

And on Thursday, Amazon announced it would roll out free two-hour delivery of Whole Foods Market items through its Prime Now service.

The initial Amazon Prime Whole Foods offerings, from those on the inaugural Dallas website, do not include freshly prepared items. One Chantilly cake was offered from the bakery, along with floral and typical grocery items. The website does feature Amazon’s Prime Now “Popular Restaurants” order link.

One restaurant consultant said the impact of the reported “Shipping with Amazon” program on restaurant delivery was hard to gauge, as the report cast it as more of an end-to-end shipping solution, with pickups from businesses and shipments made to consumers.

Among the consumer considerations would be cost, according to an analyst’s report issued Friday that assessed Thursday’s Amazon-Whole Foods launch.

Analysts at RBC Capital Markets LLC did a quick price-check on seven grocery items through the Prime Now service and found that, with tip, the cost of the “free delivery” basket was 30 percent higher than in-store purchases.

“Yesterday's announcement signals increased competition, but without sharper pricing/fewer mistakes or incremental reach,” the analysts concluded. “We consider incremental competition for brick-and-mortars to be minimal.”

Amazon has honed its logistics abilities over the past decade, and it also owns cargo jets and warehouses and employs an army of contract couriers.