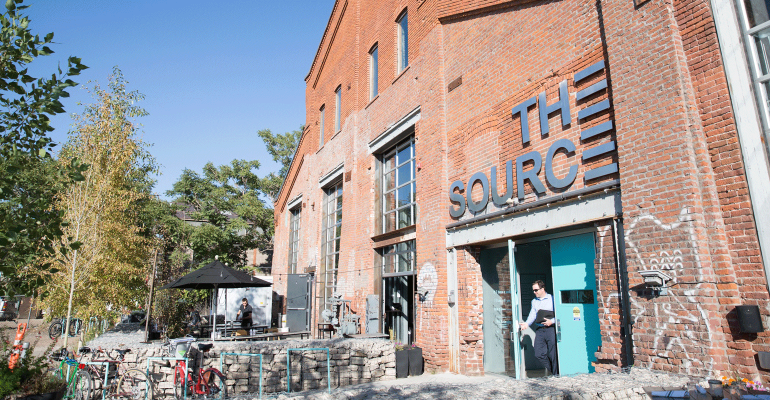 The Boulder, Colo.-based company formed this week and includes acclaimed brands Oak at Fourteenth, Acorn, Brider, and Corrida. In the spring, a new dessert concept called Melted will join the portfolio when it opens at The Source. The culinary food hub, located in Denver’s revitalized River North Art District, or RiNo, neighborhood, is also home to Acorn restaurant.

Dayton, founding partner of all four concepts, said corralling all the brands under one entity was the natural next step as he intends to grow the company. 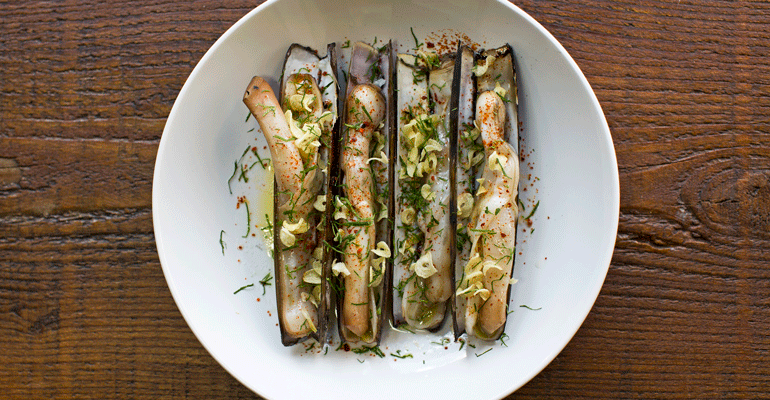 “Being that the structure of each concept is different, I wanted to bind them together with continuity of an umbrella company,” he said.

Dayton opened Oak at Fourteenth in Boulder 10 years ago with no intention, at first, of opening other restaurant.

“I’m excited for this next chapter and to grow more concepts within the group,” said Dayton, majority owner of the four restaurants. 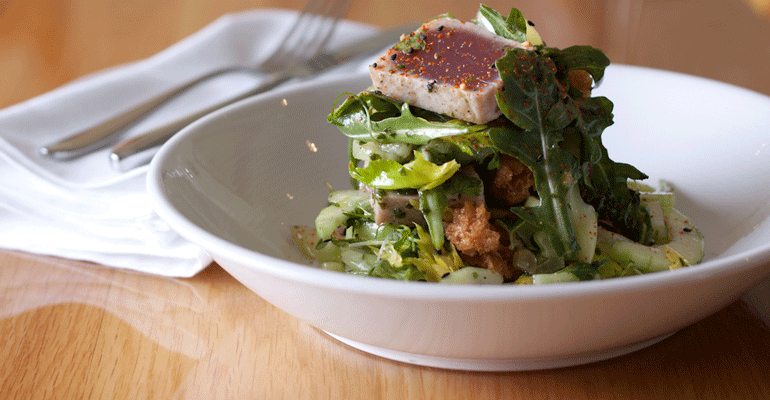 The fifth concept, Melted, will feature a menu of house-made cookies and soft-serve ice cream for dine-in or takeout.

Acorn, popular for its seasonally driven wood-fired menu, is also preparing to expand at The Source where it has been located since 2013. It was one of the first culinary concepts to take a risk moving into the once-neglected neighborhood, which has since been hipster-ized by local developers. 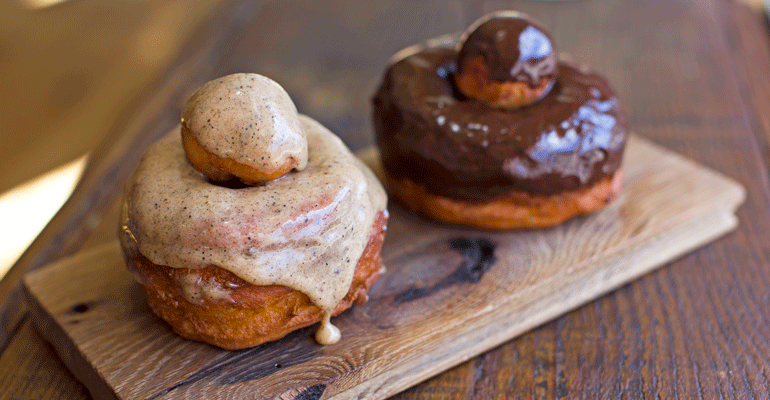 Over the next few months, Acorn will expand its footprint and undergo a minor décor makeover.

The new space will house a temperature-controlled wine room and a meat locker for dry-aged meats. The restaurant will also make some interior tweaks, including adding new tables, chairs and a larger open kitchen and bar area.