7 early-stage concepts that have launched franchising 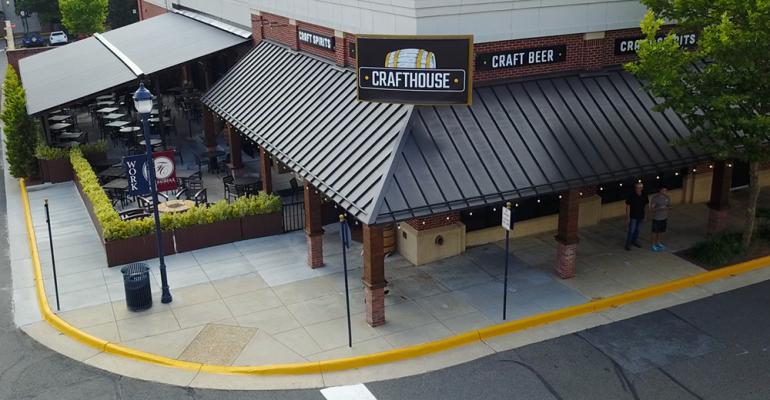 Last month, the three-unit chain Crafthouse announced the launch of a major franchising program, thanks to a $250 million investment deal inked with American Development Partners. The chain’s operators hope to add 100 new franchise locations over the next five years.

And Crafthouse is not alone as an early-stage franchise concept.

Many independent restaurants and small, emerging chains are jumping on the franchising bandwagon very early in the game, and some with only one unit open.

Here is a look at seven concepts — including Crafthouse — that have launched franchising during the second half of 2018: