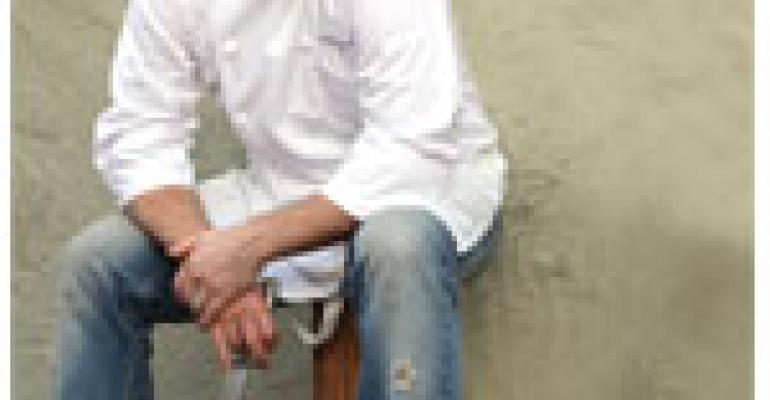 Simon Stojanovic graduated from culinary school in Perth, Australia, eventually made his way to the U.S. and joined Michael Schwartz at Nemo and later as opening sous chef at Michael's Genuine Food & Drink. He is chef at the new AltaMare in Miami Beach.