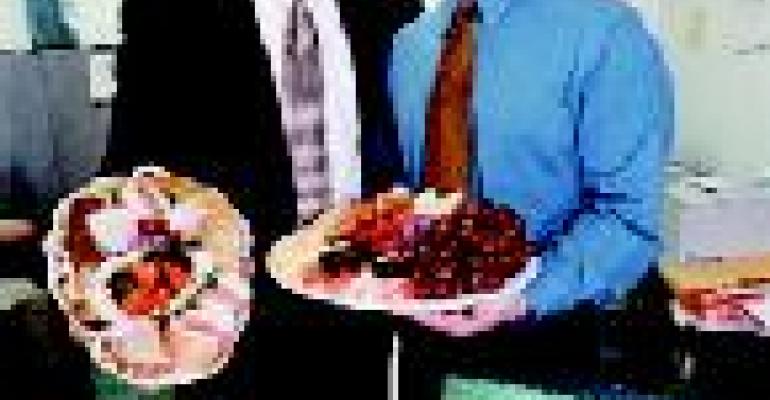 Although venture capitalists who invested $80 million in now-defunct Food.com back in 2000 might not believe it, Internet-based takeout ordering is poised for a comeback. The lure to full-service operators: extra sales, but no capital investment.

True, you've heard this promise before. But at least one of the new wave of providers, New York City-based SeamlessWeb.com, has a solid track record. It has provided online ordering to large businesses in New York since 2000, turning a profit each year. Now its SeamlessWeb At Home spinoff will let anyone order food this way. The company expects order volume—$50 million in 2004—to reach $80 million this year.

What's it cost operators? Between three and 10 percent of the tab, depending on volume. Customers use it for free.

Cofounder Jason Finger says Seamless-Web already serves nine markets, with the At Home version being introduced slowly in cities across the country this year.