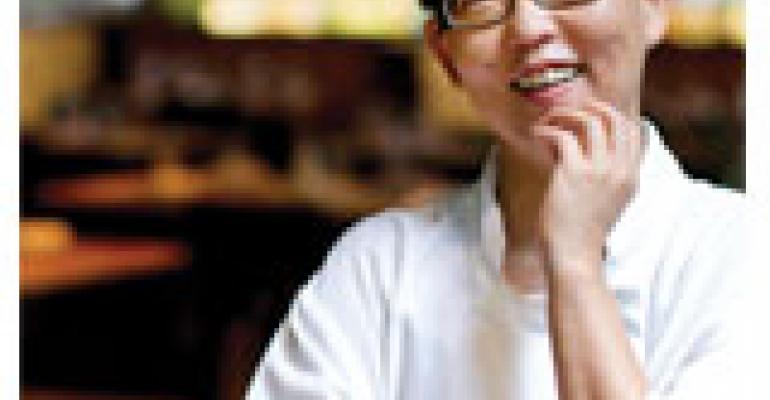 Chinese-American chef Patricia Yeo is among the country's top female culinary talents. She launched her career in New York where she most notably garnered a three-star review from The New York Times for her restaurant AZ. She arrived in Boston in Fall 2009 to open Ginger Park and offer a menu with a playful take on Southeast Asian street food, gleaned from two years of traveling throughout the region. The restaurant has earned critical acclaim, including a two-and-a half out of three star review from The Boston Globe.