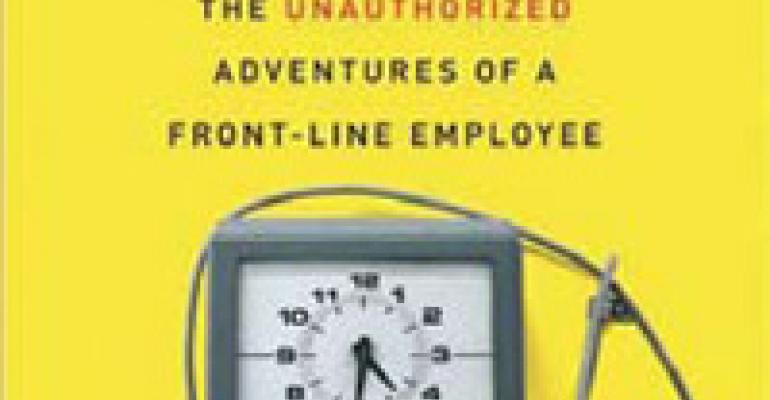 Labor, an ongoing concern for the full-service restaurant industry, offers a special malaise in many markets right now: an outright shortage of educated, skilled people who will work for what restaurants can pay. Operators have been able to tap into a seemingly endless supply of out-ofwork actors and starving artists to staff front-of-the-house positions. And kitchens could count on newly minted culinary school grads and career-changers who love food. Where did they all go?

These people are still out there, but fewer of them now opt for restaurant work. Instead, they’re being snapped up by companies in other industries whose core strategy includes hiring the best-possible people as their lower-level employees, typically for jobs where customer interaction is the focus. They have sophisticated HR departments to find them; you probably don’t.

How can you get more of this group to come work for you? Business management books galore give you checklists and advice you can follow to attract and retain good employees. But you might be better served if you were aware of two other factors: what goes on inside prospective employees’ heads, and what companies in other industries do to screen, hire and retain them. That’s what you’ll find in Alex Frankel’s enlightening Punching In: The Unauthorized Adventures of a Front-Line Employee (Collins; $24.95).

Frankel’s book details his exploits as he works his way through a series of entry-level jobs at five large companies in as many industries (UPS, Enterprise Rent-A-Car, Starbucks, the Gap, the Apple Store). Frankel also tries to join, but is rejected by, the Container Store and Home Depot, and his experiences there are equally enlightening.

He’s not just another overeducated guy slumming his way through lowwage jobs, however. He does the work while also illuminating its larger context. The one commonality among these jobs: Each company knows how important its new hires are. “People have become as much as a competitive weapon for many companies as the actual products they sell,” Frankel notes.

Most of the jobs he tries pay about the same as restaurant work and require about as much effort. The advantage restaurants have in regaining these desirable employees is that many people have an innate passion for food, whereas few have a passion for, say, folding sweaters all day at the Gap or peddling wildly expensive add-on car rental insurance at Enterprise.

You’ll find plenty to think about in regard to your hiring and training practices as you read your way through Frankel’s entertaining 222-page book. His best advice comes in response to a remark by UPS founder James Case that anybody could deliver packages. “The truth was that anybody could deliver the packages,” Frankel writes, “but it was better if you found somebody who actually wanted to deliver the packages.” Amen.