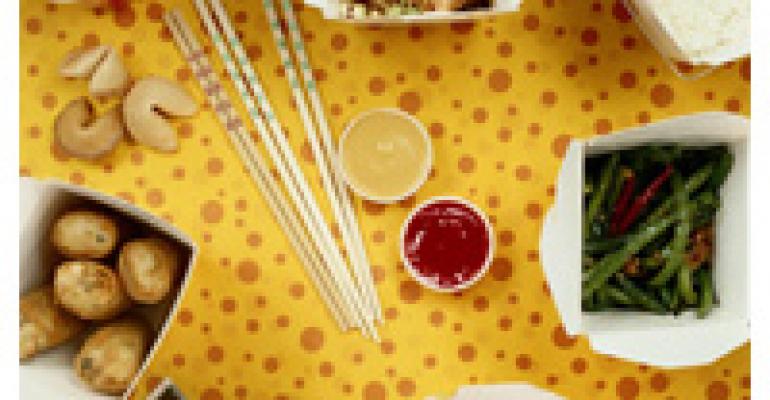 With more than one million immigrants joining the ranks of U.S. citizens each year, it’s probably no surprise that sales of ethnic foods are exploding. According to a new report from Mintel International, sales of ethnic eats should grow about 20 percent in the next four years.

Mexican and other Hispanic foods represent the biggest chunk of the ethnic foods market, with about two-thirds of sales. But even Mexican has gone pretty mainstream: Nearly six in 10 respondents to the Mintel survey had cooked Mexican food in the past month. At the same time, sales of Asian and Indian foods are growing quickly, increasing 11 percent and 35 percent, respectively, in the last three years.

It’s not just immigrants who are buying those foods, either. Travel, income and age are all feeding demand for ethnic tastes:

• A rise in international travel has exposed more Americans to foreign flavors, which they seek out when they return home.
• Mintel says income is one of the strongest factors associated with ethnic foods, with 92 percent of respondents with household incomes above $150,000 reporting that they’ve cooked ethnic dishes in the past month.
• Of all age groups, young adults tend to be most willing to try out new and different cuisines.

Mintel’s study focuses on home cooking, but there’s a message for restaurant operators here as well: The U.S. melting pot continues to evolve, and newer immigrant groups are creating their own demands and influencing tastes beyond their own ranks. Does your menu satisfy that demand?