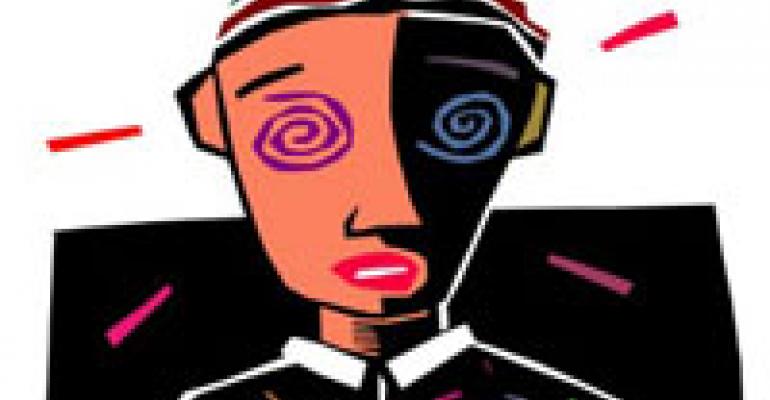 Have you every gotten angry because a fast-food restaurant screwed up your order at a drive-thru window? Yeah, us, too. But we’re willing to bet that it never occurred to you to chase an employee of the restaurant around with a stun gun. Well, it did with Melanese Asia Reid, who police charged with aggravated assault with a deadly weapon following a recent incident at a Wendy’s unit in Daytona Beach, FL.

Police say Reid got into an argument with an employee at the drive-thru and then went into the store where she pulled out a pink stun gun and chased the employee. Reid’s friend followed her into the store and cheered her on during the chase. The two women left after a manager threatened to call police, which makes you wonder how crazy do things have to get before the manager actually calls police. Discuss among yourselves.

Despite her antics, Reid fled the store a free woman. But she and her friend just wouldn’t let it go, say police, who tracked her down after the friend called the restaurant to complain about the service. The friend, by the way, was charged with being a principal to aggravated assault with a deadly weapon.