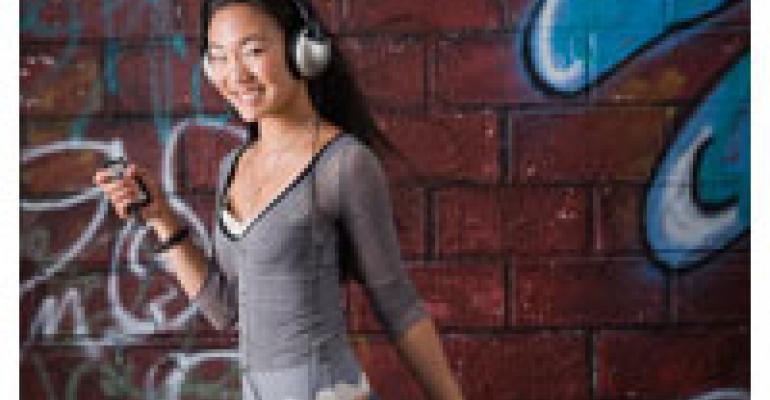 Some new research suggests that people who are quick to jump on the latest technologies, including smartphones and social media apps, are big fans of restaurants. According to industry consultant Technomic, which conducted the research, these heavy users of technology, known as innovators and early adopters, eat in restaurants at a far higher frequency than those who shun technology.

The tech lovers, nearly double that of non-tech adopters, said that a restaurant’s presence on a social network, such as a branded “fan” page on Facebook, positively influenced their decision to try the restaurant.

“What this means is that early tech adapters—a group that is highly active in social media sites—may be the first to broadcast their opinions about the latest limited time offer or new restaurant concept,” says Erick Thoresen of Technomic. “Restaurant chains are working hard to tap into the reach of social network, but the opportunity is also sizeable for independent and regional chains that develop a strong local following among early adopters.”