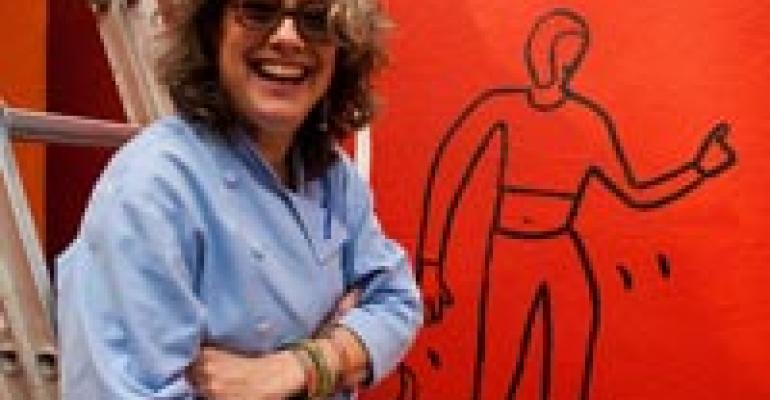 Taking It To The Street

Susan Feniger, along with her long-time pal and business partner, Mary Sue Milliken, are two hot tamales. But Feniger will set out this month to prove that she can create some heat on her own when she opens her solo venture, Street restaurant in Los Angeles. Her casual eatery will feature foods inspired by street vendors from around the world, such a Turkish doughnuts with rose hip syrup or pani puri (a savory fried potato mixture seen on the streets of Bombay.

Street’s menu is truly global, with dishes coming from Egypt, India, Moldavia, Lebanon, Vietnam and many other places. “The food pushes people a bit,” Fenniger told the L.A. Times, but the flavor profiles are not risky. “I love to have people learn about things they’ve never eaten before.”

As for her relationship with Milliken? They are as close as ever and will continue to operate their standout restaurants, Ciudad and Border Grill. Look for more on Feniger and Street in an upcoming issue of Restaurant Hospitality.
Recommended Reading