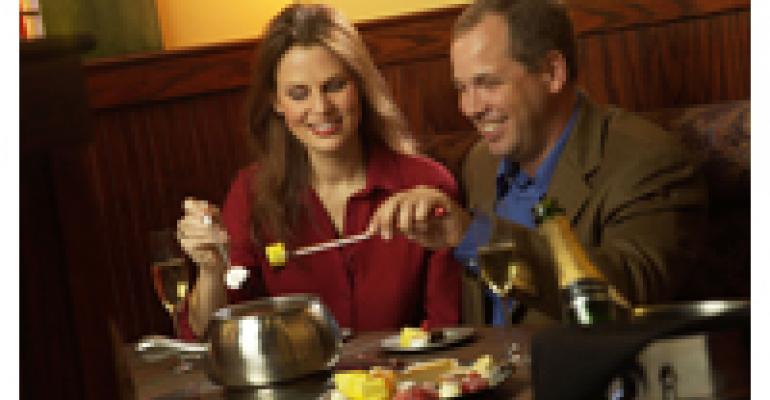 If you’re looking for a way to attract a new audience and fill seats on a slow night, you might take a look at Groupon. Groupon.com is a service that works with an ever-growing list of museums, businesses and restaurants to send a deal-of-the-day to a local audience.

Groupon promotes the daily deal in each of more than 30 cities via e-mails to users who have asked to be in on the action (we were recruited on Facebook). To take advantage of the discounted ticket, meal, service—whatever the deal of the day involves—the user must provide a credit card number up front. The discount only works if a specified minimum number of subscribers buy the deal before midnight of the same day. If the minimum isn’t met, users are not charged and the business pays nothing. Some business cap the number of coupons issued.

Finding takers among the 2.2 million subscribers does not seem to be a problem. In Chicago, a pizza joint promised $10 worth of food and drink for $5, attracting more than 9,000 deal-seekers. Melting Pot sold out an allotment of 500 $25 coupons valued at $50. The Counter burger restaurant in Chicago issued more than 5,000 $30 deals for $15. Yes, in one day.

For its services, Groupon shares the up-front revenue with the business in question.

Businesses teaming up with Groupon have found it’s a good way to reach a younger demographic, to encourage new customers and to appeal to thrifty consumers, with no up-front investment. The downside: Too many takers may clog the books with discounted reservations. But for many operators, a discounted seat is better than an empty one.