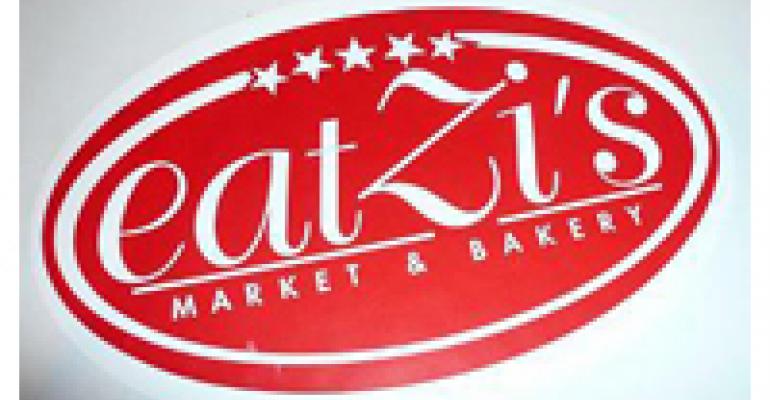 George W. Bush Loves Eatzi’s. Will Everybody Else?

It was the late 1990s when experts forecast that home meal replacement specialty operators like Dallas-based Eatzi’s would deal a mortal blow to full-service restaurants. Their prediction was right in part—customers did want to eat restaurant-quality meals at home—but wrong about where those meals would be purchased. Restaurants, not dedicated “meal solution” stores or spiffed-up supermarkets, captured much of the business. So how come Eatzi’s founder and restaurant concept genius Phil Romano bought the company back and has big expansion plans?

We’re pretty sure Romano isn’t doing it for the money. Forget his many successful restaurant joint ventures with the Brinker International organization such as Fuddrucker’s, Cozymel’s, Spageddies and, most notable of all, the still-thriving Romano’s Macaroni Grill, which has 225 units. His participation in various medical device ventures, the biggest being the Palmaz-Schatz stent that was subsequently sold to Johnson & Johnson, is what made him a wealthy man.

But Romano still has an entrepreneurial streak, as evidenced by his interest in reviving Eatzi’s. Once numbering eight units, the chain gradually contracted to the point where only its original Dallas location remained. Now Romano has regained control of the company and is ready to open the doors to a second Dallas Eatzi’s, this one located in shopping center The Pavilion on Lovers Lane. He’s got plans for more units and, given his track record, you wouldn’t want to bet against him.

The Eatzi’s concept features a cornucopia of prepared foods, all of them chef-made. The Dallas Eatzi’s has 40 trained chefs on staff, and the last time we visited there were 16 chefs on the floor per shift. Romano’s fellow operators assume that what must have been an insanely high labor cost caused the other Eatzi’s units to fail. But that wasn’t necessarily the case. Each had its own problems not related to the basic concept. For example, the Eatzi’s located inside Macy’s in New York City didn’t work because much of the target customer base didn’t want to lug their meals home on the train or subway, no matter how tasty the food was. So-so locations did other units in.

But the original Dallas store thrived. It now attracts 2,000 customers each day, with many patrons visiting between seven and ten times per week. Among them: former President and Mrs. George W. Bush, whom the Washington Post reports rely on Eatzi’s because neither likes to cook.

Why does Romano think he can get Eatzi’s back on the growth track? He says the basic idea remains strong, but its recent majority owners didn’t execute it well. “Customers weren’t responding to changes made under new management and the service and quality began to suffer,” says an Eatzi’s spokesperson. “It was clear that no one could see, manage and reinforce the founding principles and operations of such a unique idea as well as the creator himself.”

One thing’s for sure. When Eatzi’s first opened in 1996, it was the only place serving restaurant-quality meals to go. Today, many restaurants do. Takeout is a sideline for full-service restaurants; it’s the only business for Eatzi’s. So keep an eye on how well Romano’s second Eatzi’s store does. Its success could signal a shift in consumer takeout preferences, one that would be unfavorable for the many restaurant operators who now do a big takeout business.