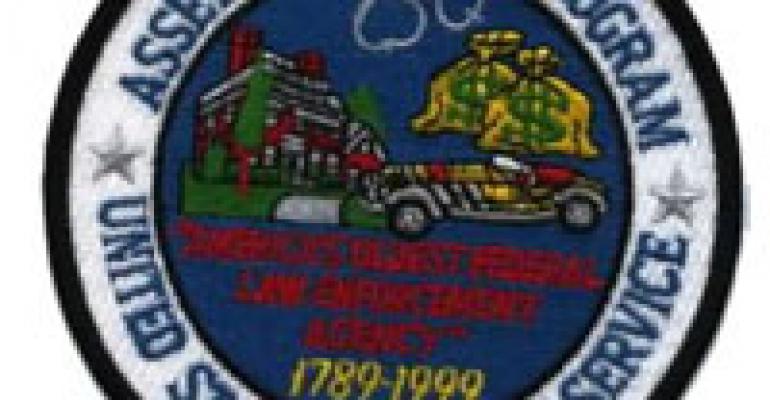 Ever wonder what’s the worst that can happen if U.S. Immigration and Customs Enforcement finds out you’re hiring illegal workers? Now we know. The U.S. Attorney’s office in San Diego has moved to seize the land on which The French Gourmet restaurant sits—in other words, put it out of business—because of a series of questionable I-9 filings. It’s a mighty stiff price to pay for some paperwork snafus.

The French Gourmet resides at the other end of the criminal spectrum. It’s a respected business that’s been operating since 1979. Actually, it’s a collection of businesses: a 45-seat higher-end restaurant, a huge offsite catering business and a bakery that’s San Diego’s go-to provider of fancy wedding cakes. It’s likely that most of the people who work in the U.S Attorney’s office in San Diego have visited the restaurant or eaten The French Gourmet’s food at parties or receptions over the years.

Now they’re moving to put it out of business, or at least make it forfeit the two real estate parcels on which it sits (appraised value: $1.3 million). Federal prosecutors say owner Michel Malecot and manager/pastry chef Richard Kauffmann knew that the undocumented workers they hired for The French Gourmet were illegal, but continued to pay them under the table anyway. The French Gourmet had filed the proper Employer Verification Forms for these workers—the I-9 forms—but did not get rid of these workers after receiving “no match” notification from the Social Security Administration.

This case isn’t brand new. The restaurant was raided one year ago, and negotiations since have revolved around how big a fine The French Gourmet would be willing to pay for its violations. The government’s seizure action is thought to be designed to provide leverage that would bring negotiations to a conclusion and compel the restaurant pay its fine.

It’s likely to work. The amount of the fine in this case is described as “outrageous” by the restaurant’s attorneys. But it’s got to be a better deal than losing the entire business.

So now we know what can happen when the federal government wants to make an example of a restaurant that violates immigration laws. We’re not saying the punishment fits the crime. But if you want to stay out of trouble, check out the story “5 Tips to Help I-9 Compliance” we ran earlier this year. You can find it at 5 Tips to Help I-9 Compliance. That will get you started on the road to staying out of immigration law trouble.