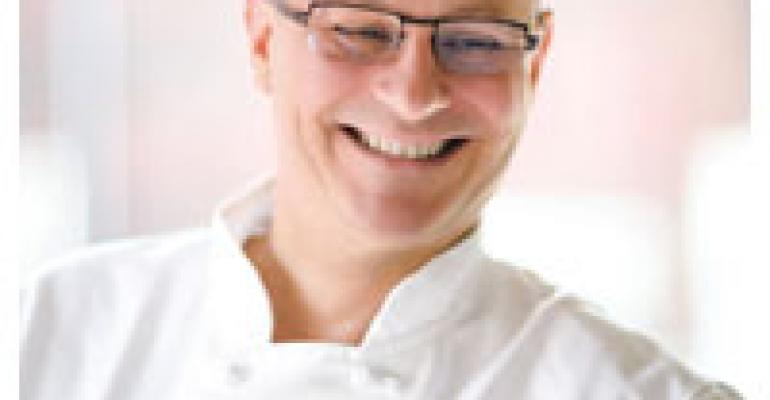 Here’s a shrewd way to handle a soft opening: Give a hefty discount to those brave souls willing to give it a go.

That’s how Cuba Libre handled its recent debut in Washington, DC. The Nuevo Cubano operation’s food was offered at half off for the first week, then 25 percent off the second, before the regular menu prices went into effect. The savings applied only to food and only at dinner (lunch service started a few weeks later); beverages were sold at full price.

The menu, which was intended to imagine how Cuban cuisine might have evolved had Castro not come to power, showcases beef, poultry, pork and seafood with exotic fruits and vegetables, herbs and seasonings. Ceviches from Pernot’s cookbook are available separately or in flights ($25 for five choices).

With a pre-Castro era theme, Cuba Libre celebrates the golden days of 1950s Havana in an atmosphere distinguished by authentic Cuban architecture. The concept has locations open in Philadelphia, Atlantic City and Orlando.