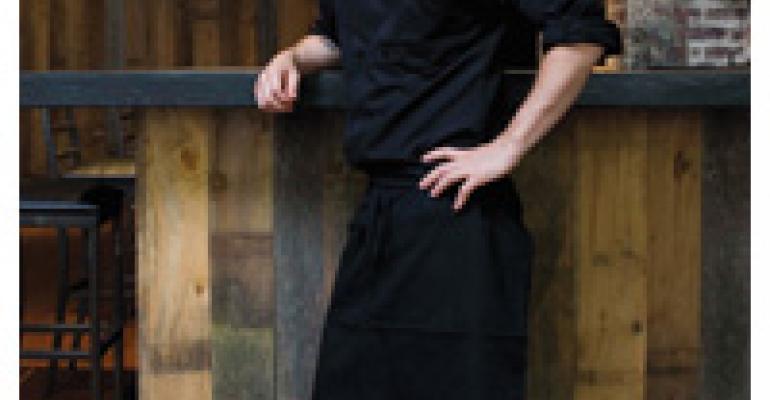 We at Restaurant Hospitality would like to tip our hat to Chef Marc Forgione, who is the recent winner of The Food Network’s The Next Iron Competition. We weren’t surprised because RH named him a Rising Star back in 2008 (September 1, 2008).