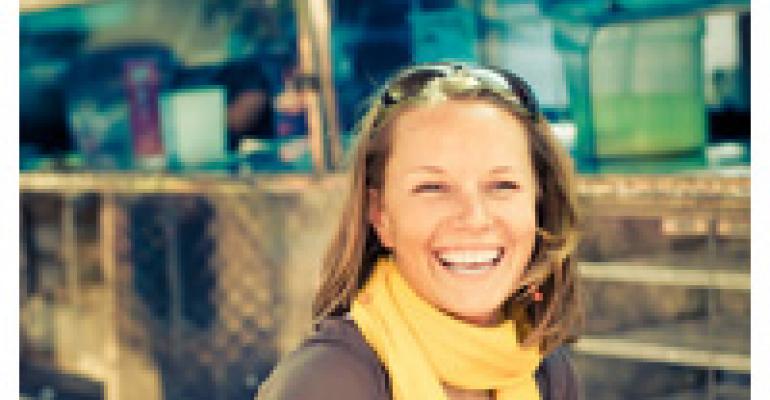 Back in the Saddle: Melissa Perello

Nearly three years after walking away from the stoves, RH Rising Star Melissa Perello has returned, this time as chef/owner of Frances, her new spot in San Francisco’s Castro neighborhood.

After a meteoric rise, culminating in a high-profile post at San Francisco’s acclaimed Fifth Floor restaurant, Melissa Perello fell off the radar at the end of 2006. Claiming burnout, Perello traded in her apron to travel, visiting New Zealand and Italy, renovate her home kitchen and do some hard thinking.

Perello, now 33, ultimately realized she missed the restaurant scene. She worked her way back in gradually over the last year, cooking occasional Monday night dinners at Sebo, where her boyfriend (chef Danny Dunham) works.

At Frances, named for her grandmother, she has created a modern California style in a relaxed neighborhood setting.