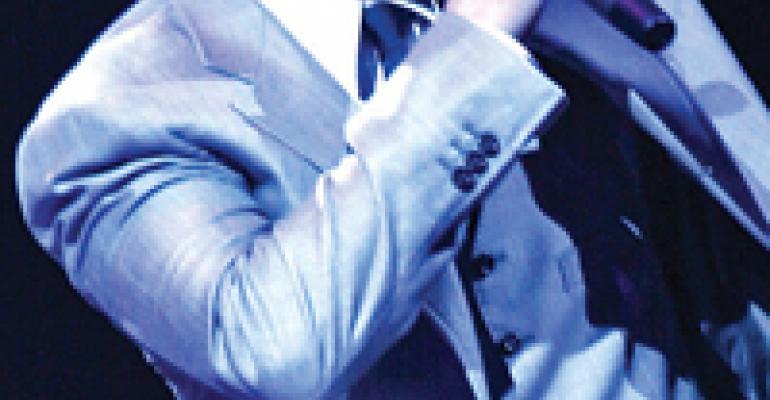 Not So Sexy, Justin Timberlake

Like so many other celebrities, pop star Justin Timberlake has put a chunk of his hard-earned cash into restaurants. His peeps are currently looking at a second location for his barbecue joint, Southern Hospitality. The first opened in 2007 on New York’s Upper East Side. If all goes well, a second will open in Manhattan’s Chelsea neighborhood.

While the site search goes on, Timberlake’s reps are dealing with a lawsuit recently filed on behalf of 50 of his employees who claim they were paid below minimum wage and were not properly paid for tips and overtime. Apparently, his troops don’t give a damn if Timberlake is bringing sexy back, they just want their dough.