More Americans than ever are drinking coffee daily, according to a survey commissioned by the National Coffee Association. Sixty-four percent of American adults said they drank a cup of coffee the previous day, compared with 62 percent in 2017. (Reuters)

As chefs, restaurants, suppliers and other foodservice providers work on plant-based and more sustainable forms of protein, the beef industry maintains that its U.S. livestock facilities are “the most environmentally friendly of any in the world.” (Kansas City Star)

Some of San Francisco’s most popular bakeries — such as Tartine, Mr. Holmes Bakehouse and B. Patisserie — are opening in the South Korean capital of Seoul. Find out what’s driving the expansion and how they are making the leap. (San Francisco Chronicle)

The decline of German restaurants in the US
donstock/iStock/Thinkstock

Traditional German restaurants serving familiar items like schnitzel, spaetzle and beer are having a tough time staying in business. While their popularity peaked decades ago, even modern touches to bring in a younger crowd aren’t a guarantor of success. (Washington Post)

As restaurants and consumers alike become more aware of sustainable practices, some operators in the Las Vegas area are choosing to serve filtered water, rather than bottled water, which they say is an extra burden on the environment. (Las Vegas Review-Journal)

See what else is trending on Restaurant Hospitality >> 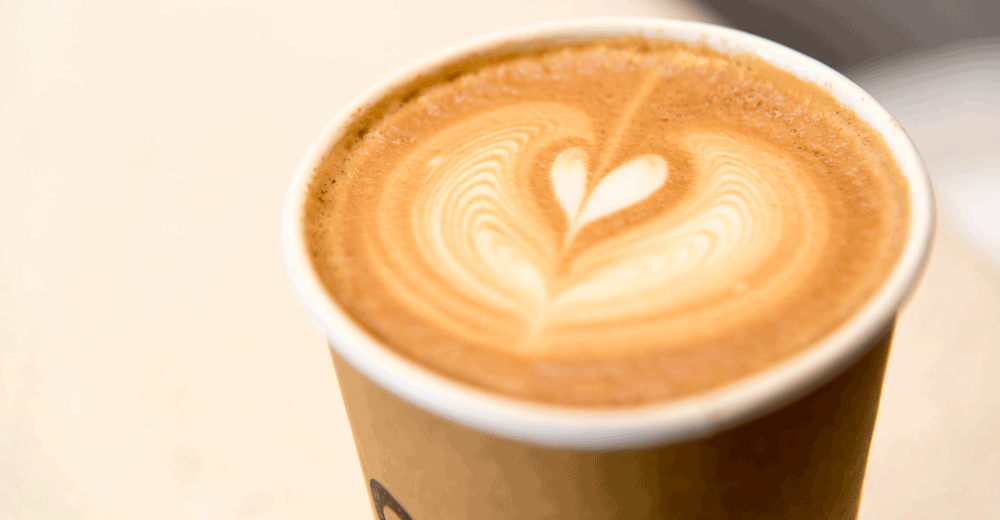