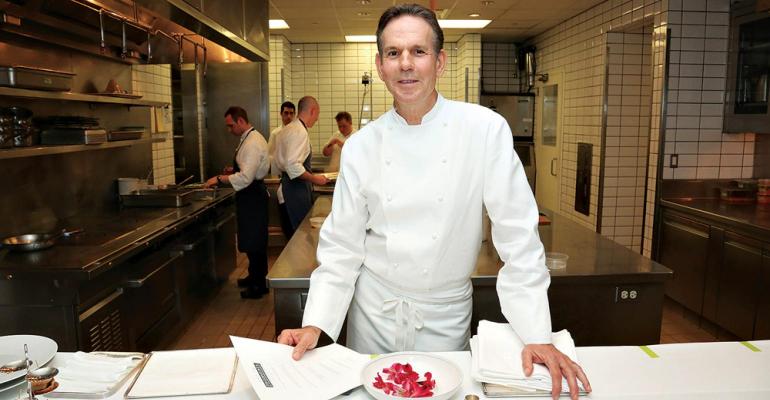 Chef and investors take over former location of Redd

Chef and restaurateur Thomas Keller has reportedly bought a new restaurant location in the Napa Valley town of Yountville, Calif. to expand his restaurant empire.

According to the San Francisco Chronicle, Keller is among a group of investors that have taken over the location of the former restaurant Redd to create a new concept. The report said the restaurant would not be part of the Thomas Keller Restaurant Group, based in Yountville, which in the town includes The French Laundry, Bouchon Bistro and Bakery, Ad Hoc and La Calenda.

In New York, the group operates Per Se and the recently opened TAK Room, and Keller also has The Surf Club Restaurant in Miami.

The Chronicle also notes that Los Angeles restaurateur Adam Perry Lang is opening a steakhouse called Perry Lang’s in Yountville, half a block from the Redd location. It is scheduled to open in October.

Keller is also scheduled to open a new concept in late 2020 at the Wynn Las Vegas.