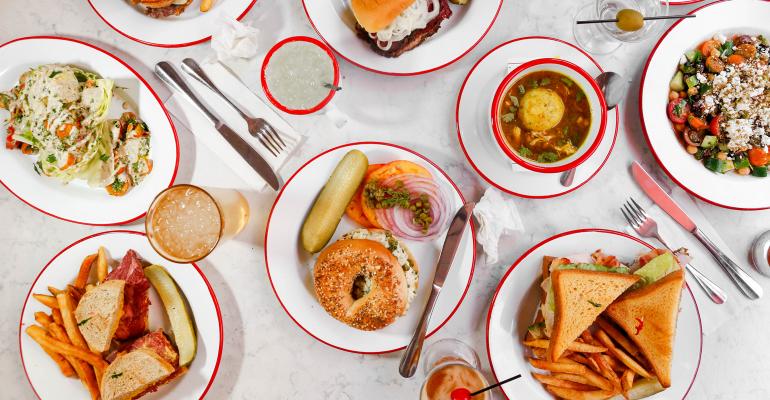 The charity-minded restaurant Rooster Soup Company has been reworked as a Jewish deli concept called The Rooster by Philadelphia-based Cooknsolo Restaurant Partners, the company said Monday.

The original concept, which launched early last year in Philadelphia, had a menu built around soups, in part because Cooknsolo’s fried-chicken chain Federal Donuts had chicken backs and other parts left over that could be repurposed for broth. 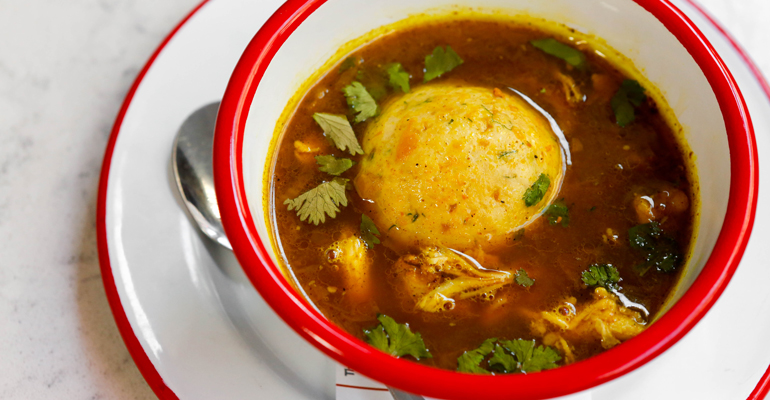 In winter, the restaurant did well, they said. About $16,000 was donated to Broad Street during the first year — enough to cover the cost of about 7,000 meals for the city’s most vulnerable residents.

But when the weather was warm, restaurant sales suffered, they said.

“Normally, when a restaurant is losing money, you don’t hear the owners talking about it in public,” they wrote. “But Rooster is different.” 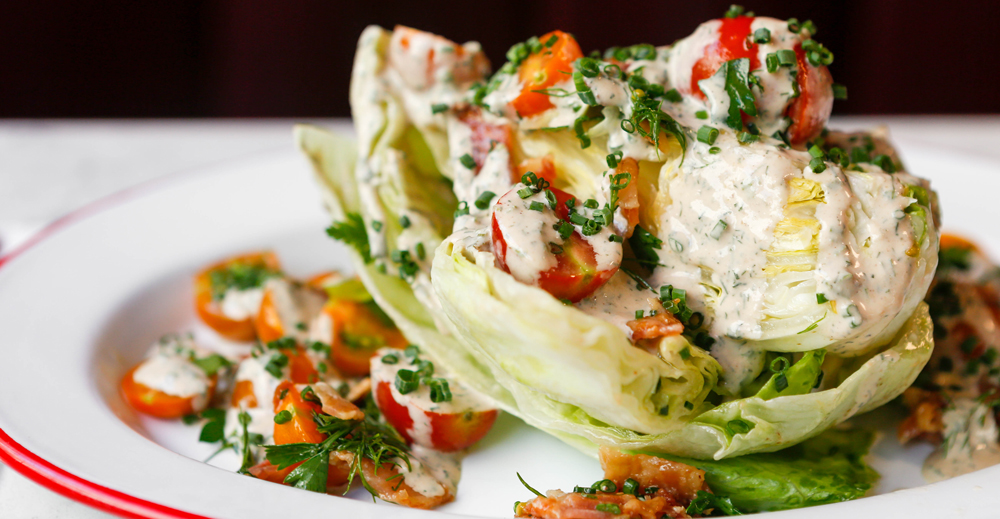 “We opened the restaurant as a kind of public trust,” the Instagram post continued. “And, with that trust, comes responsibility. The whole point of Rooster is to funnel money back to Broad Street and make some small, tangible impact on relieving the suffering of our fellow citizens. So if we’re not doing that, then what the hell are we doing?”

So the company decided to try again, they said.

The Rooster, as it has been re-envisioned, still offers soup: A Yemenite Matzo Ball Soup spiked with hawaij, a spice blend that includes cumin, turmeric, and black pepper, donated by La Boite spice shop in New York. 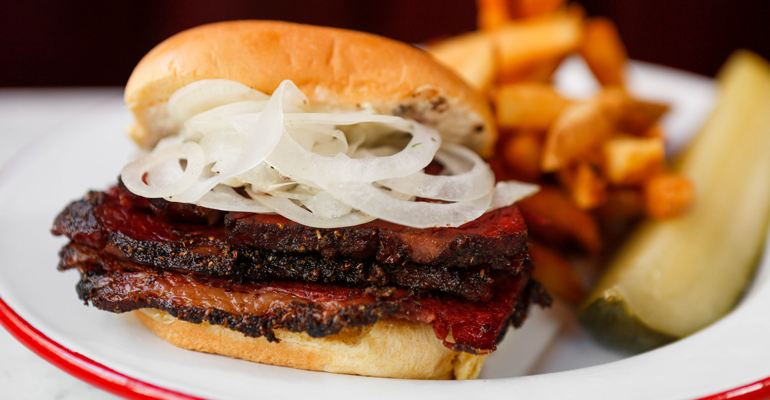 But the menu has been broadened to include dishes like a wedge salad with tahini-ranch dressing; hot corned beef on rye; Montreal-smoked pastrami with horseradish on a potato roll; and a beet Reuben that the Instagram post promised would “knock your vegetarian socks off.”

Also on the menu are seasonal pies and milkshakes.

Cook and partner Michael Solomonov, who is known for the Israeli concept Zahav, said The Rooster is the manifestation of plans for a deli that evolved over several years with chef Yehuda Sichel, who heads the kitchen at the group’s restaurant Abe Fisher. 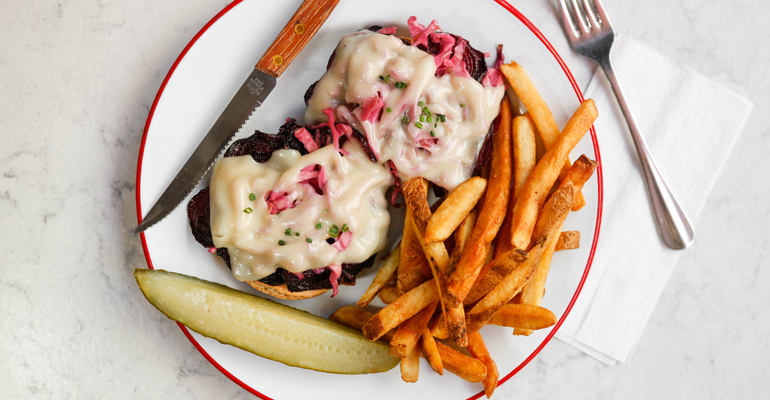 Sichel is an orthodox-raised chef from Baltimore whose first restaurant job as a teenager was working in a Kosher Jewish deli kitchen, where he learned the fine art of making matzo balls from scratch, and other delicacies, according to press materials.

Jarrett O’Hara, who worked for Rooster Soup Co. from day one and served previously as sous chef at the restaurant Abe Fisher, was named chef of The Rooster earlier this month, the company said. 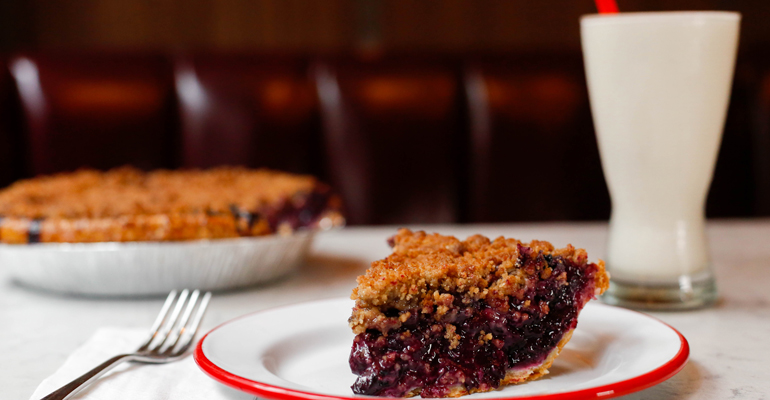 As before, 100 percent of profits will be donated to Broad Street Mission.

The Rooster’s mission: “To prove that the interests of for-profit companies and philanthropic organizations can be united to achieve real social change,” the company said.