Paolo Dungca gives Filipino flair to the food at Pogiboy at The Block Foodhall & Bar in Washington, D.C.

For the past few years, Filipino cuisine has been making gradual headway onto the American culinary scene, and an important engine driving that headway has been Bad Saint, a Filipino restaurant in Washington, D.C., that achieved national acclaim under its chef, Tom Cunanan.

Cunanan left Bad Saint last summer and now has teamed up with a protégé, Paolo Dungca, to open Pogiboy, a fast-casual concept in Arturo Mei’s The Block Foodhall & Bar in Washington, D.C., that opened in late January and is serving Philippine versions of fried chicken, spaghetti and burgers, among other items. 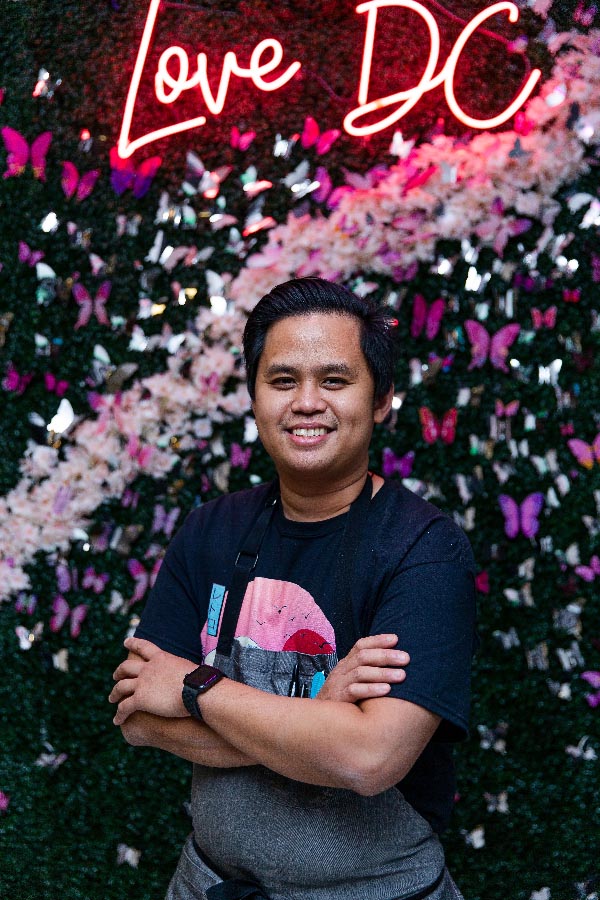 Dungca left bad saint several years ago to work in other D.C.-area restaurants, including Cathal Armstrong’s Kaliwa and Erik Bruner-Yang’s ABC Pony, as well as Nihao in Baltimore.

In this video Dungca discusses what ingredients he uses to give Pogiboy’s food Filipino flavor, what it’s like to reunite with Cunanan and what his and his partners’ plans are to expand the Pogi brand in the coming year.