Opening in late November 2019 on the California side of Lake Tahoe, this upscale pub will serve as a foodie destination for those both before and after a day of skiing.

Chef Blackley is a North Carolina native and comes to the restaurant from Umstead Hotel and Spa and Vidrio, both located there.

According to press materials, Blackley believes dining is one of the last true remaining social interactions we still have in this day and age, a philosophy that he plans to translate to the Bourbon Pub Northstar experience.

A take on the classic burger, the one on the menu at Bourbon Pub boasts bacon jam, smoked cheddar cheese, lettuce and a cherry pepper schmear.

Tacos on the menu include this one with grilled chicken al pastor, charred pineapple and pickled red onions.

Chef Michael Mina founded the MINA Group which includes such concepts as Michael Mina in San Francisco, Bourbon Steak in D.C. and 40 other concepts across the U.S. 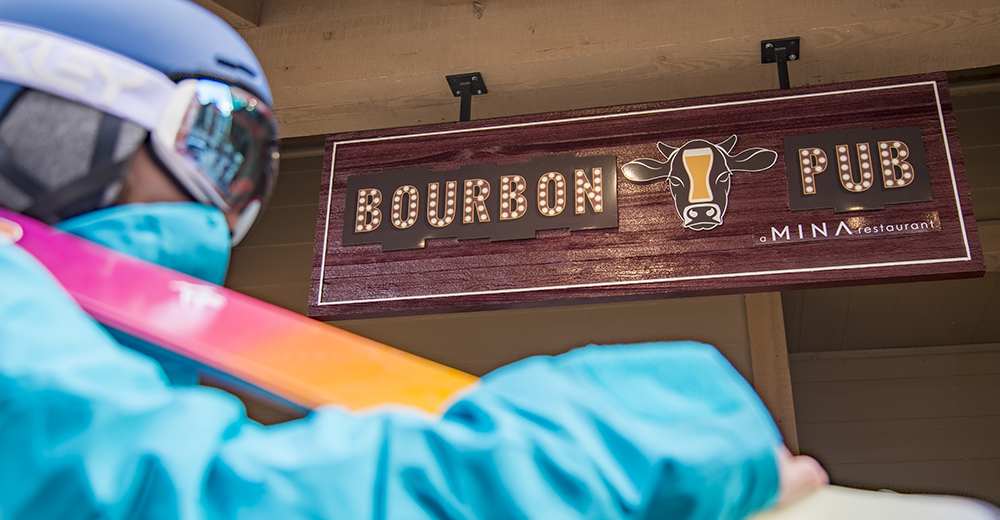