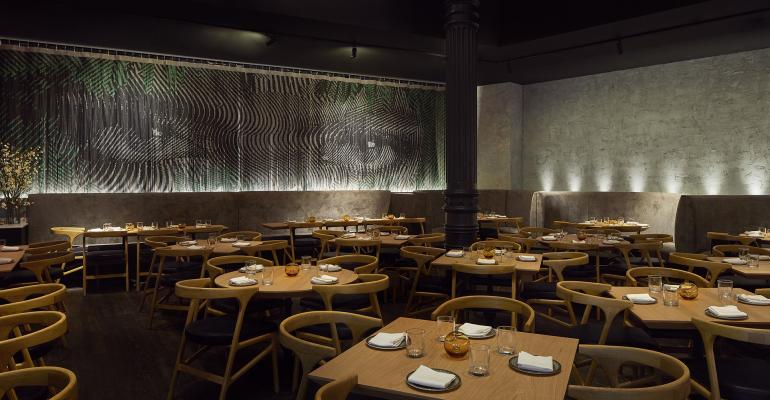 The newest KYU is in a space that used to be occupied by Gato, a Bobby Flay restaurant.
Trends>New Restaurant Concepts

The brand shares why it decided to enter the new market, and more on its expansion plans

So he decided to open his restaurant’s third location in NYC’s NoHo neighborhood this spring.

The original restaurant in the Wynwood neighborhood of Miami was a semifinalist for a James Beard Award for best new restaurant in 2017. The second location is in Mexico City.

The newest KYU is in a space that used to be occupied by Gato, a Bobby Flay restaurant.

The New York City location differs from both previous units in that it has barrel ceilings and an upscale vibe as opposed to Miami’s warehouse atmosphere — and that’s on purpose.

That’s something the brand hopes to continue as it expands to Las Vegas next. The brand is opening in the Fontainebleau hotel in October or November of next year. Omsky is currently looking at real estate in Los Angeles and hopes to open in London, where The Reuben Brothers — a London-based private equity and real estate firm run by Simon and David Reuben — is based.

“We're in no rush [to expand]. We don't want to lose our identity,” said Omsky, below. 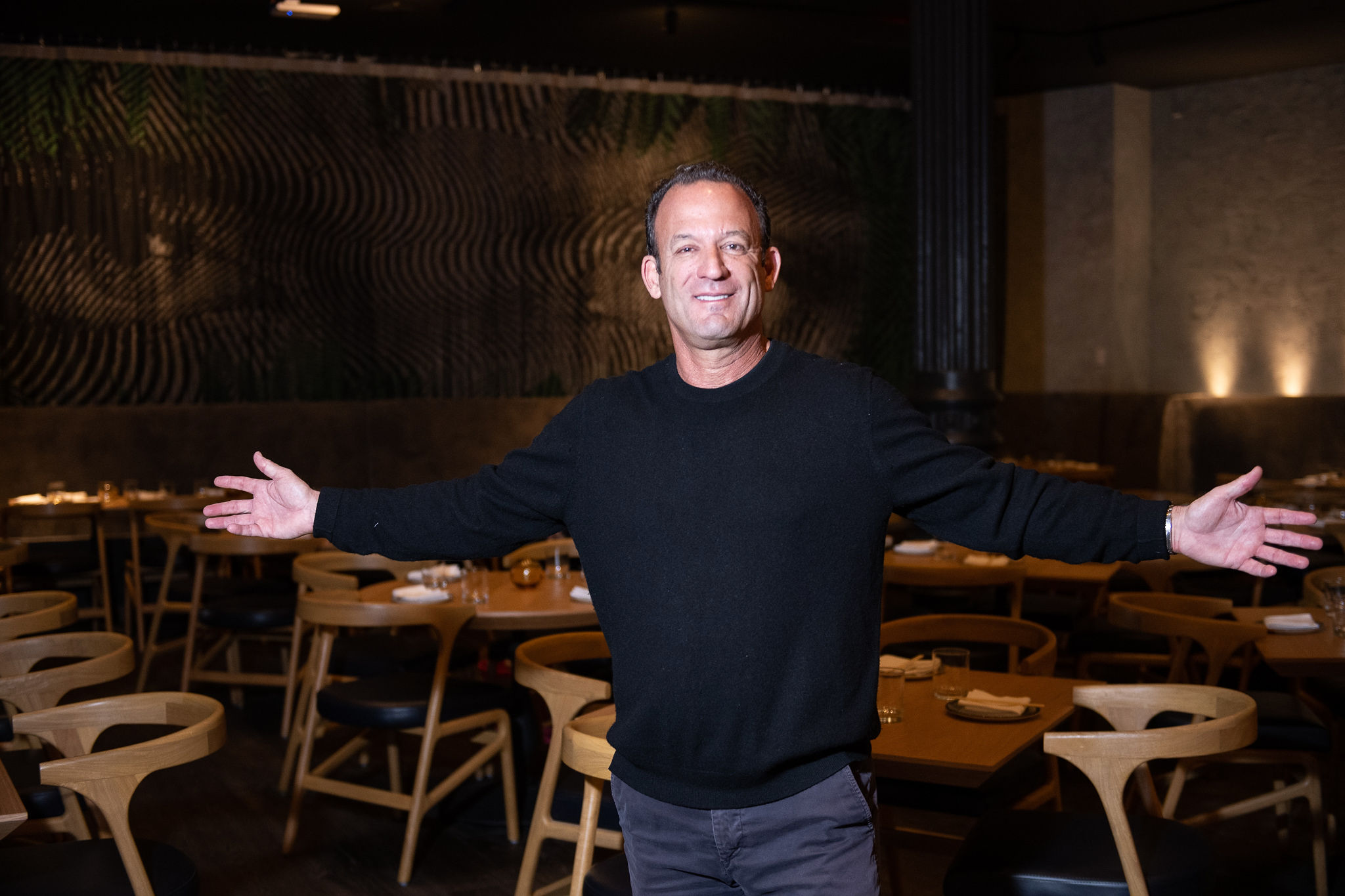 Opening in New York City was no easy feat for the brand.

It took almost a year and a half to open the restaurant between staffing issues, zoning requirements and fire department issues — but it finally opened in April.

The restaurant still hasn’t opened for lunch, as its staffing issues are ongoing — like in the rest of the industry.

“People at other restaurants are making our staff crazy offers to try and steal them away,” he said. “So, it's a very tough process because there's a limited amount of staff and everybody wants the good ones.”

Eventually, the restaurant hopes to be open for lunch in addition to dinner. It serves dishes like roasted cauliflower, of which Omsky said the restaurant has sold over 750,000 orders over seven years.

In spite of the challenges, Omsky is still grateful to be in this business.

“Even after seven years, I'll sit down and talk to people and they'll go to me, ‘Oh my god I had the most amazing time.’ And I'm thinking ‘wow, how lucky I am getting to run a business, serve people's food and they come and thank me for eating in the restaurant, I should be thanking them for coming,’” he said. “I'm extremely lucky and extremely fortunate and I'm very excited.”