Chef-driven quick-service concept will live on through catering

Los Angeles chef and restaurateur Roy Choi is closing his experimental quick-service restaurants Locol in Watts and San Jose, Calif., and the brand will shift its focus to catering operations, the company said Wednesday.

The restaurant operations of both California locations closed this week, according to an announcement on Locol’s social media pages. One of the locations was inside a Whole Foods Market in San Jose. An employee answering the phone there said the restaurant shut down about five days ago. 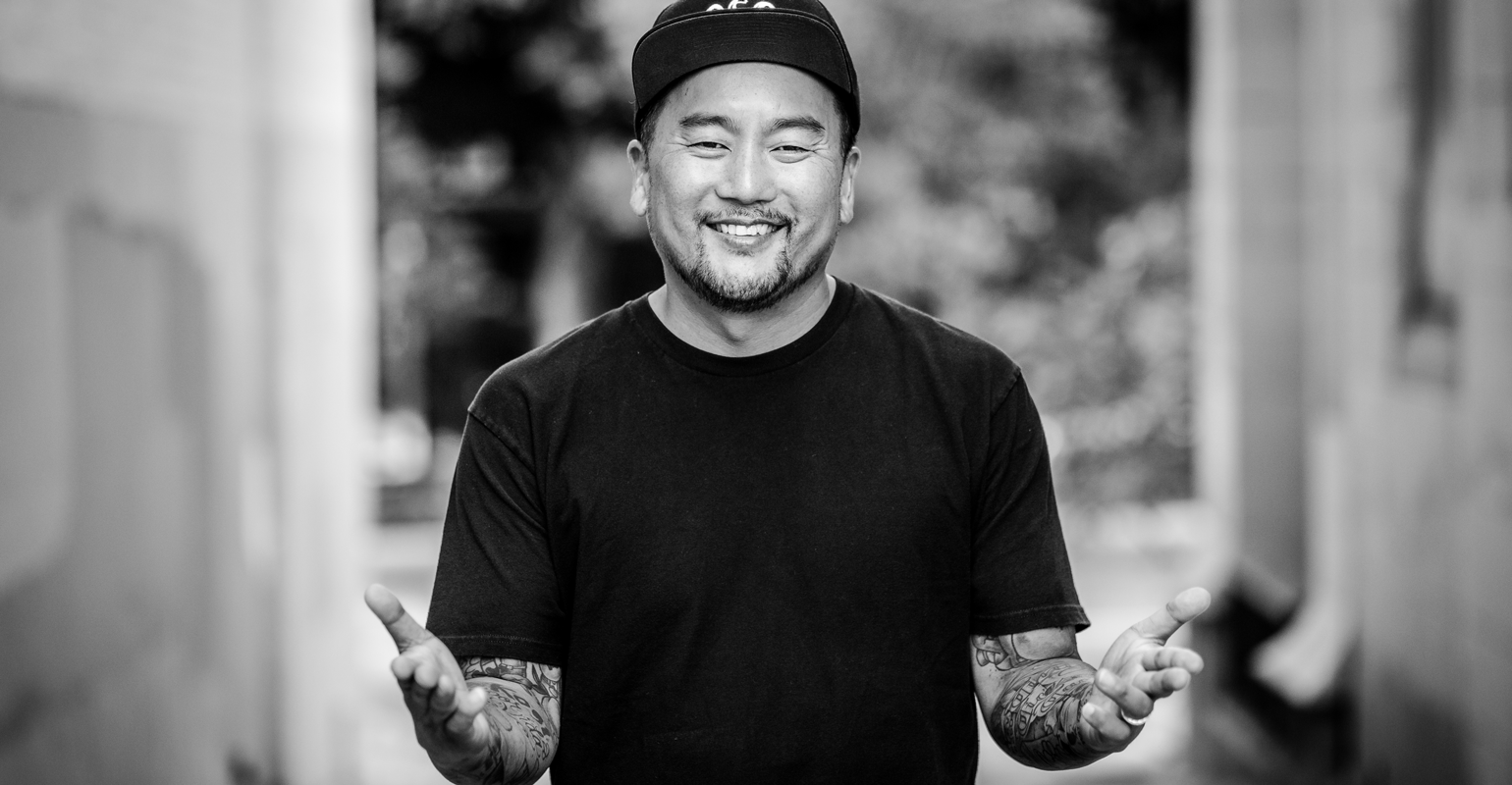 The closures signal the end of the brand’s two remaining dine-in operations. In social media statements, the company emphasized that it has not thrown in the towel on the concept, as it plans to focus on catering.

“We are not closing! The mission is as strong as ever. We are just leaving retail store ops for now (facility will remain open as a catering event space) to find the most profitable path for growth for our communities and the company,” the company stated. “Spread the word and get that LocoL catering spread and continue to employ our neighborhoods and experience our love at your events. Thank you all in LA for the support and to the cities of Watts. Oakland, and San Jose, one love. We are still here!!!” 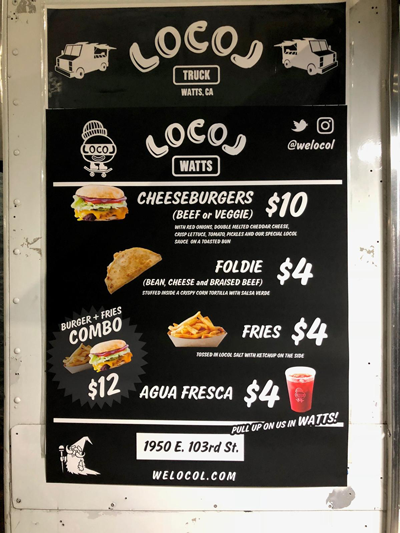 The company did not return requests for additional comment.

The concept, first launched by Choi and San Francisco chef and restaurateur Daniel Patterson in 2016, showcased a menu of fast-food items prepared with a healthy twist and with premium ingredients.  Part of the company’s ethos was to place the restaurants in food deserts, where underserved communities could get access to affordable, chef-driven fast food.

Items on the menu included cheeseburgers, veggie burgers, agua frescas, salads and foldies. Foldies are Choi and Patterson’s version of a folded taco stuffed with beans, cheese and braised beef. 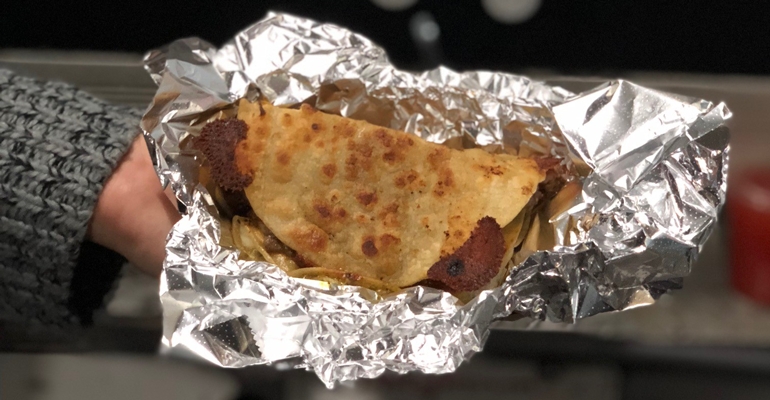 The retail closures come after the shuttering of two Bay Area locations, including a location in Oakland earlier this summer.

Nearly a decade ago, Choi and his Los Angeles business partners launched the Kogi BBQ food truck. The truck became an instant social media and food phenomenon as it used Twitter to blast its daily Los Angeles-area pitstops. Fans of its Korean BBQ tacos topped with kimchi would form long lines — wait times in the early days often lasted up to 2-3 hours. 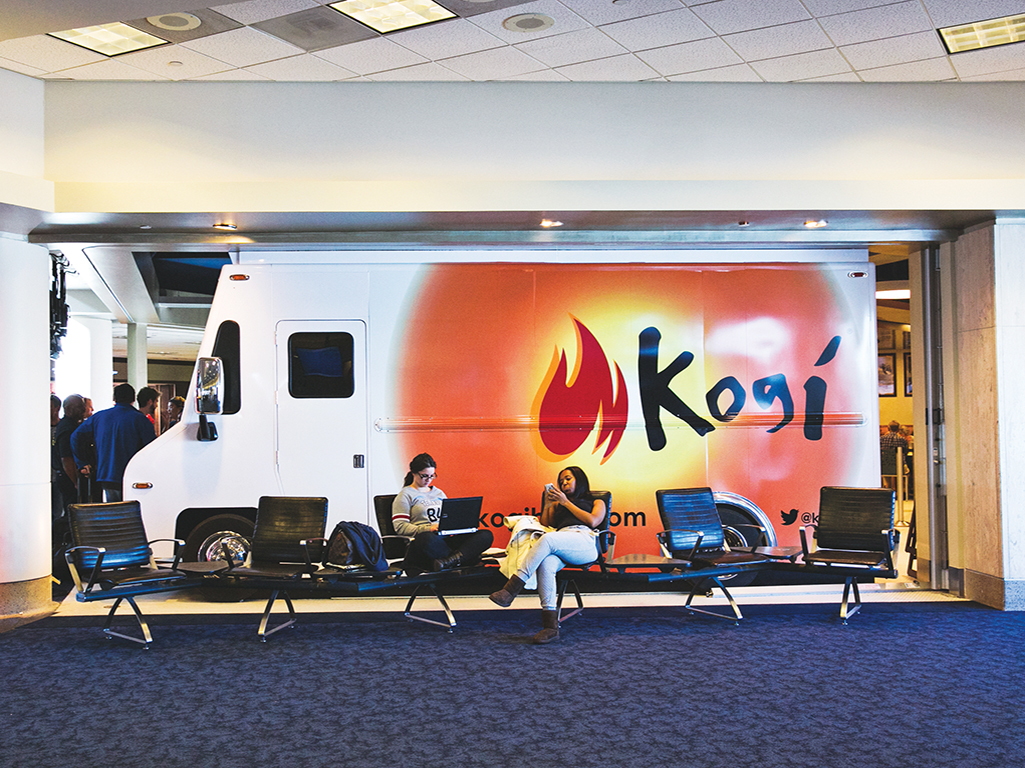 Kogi and Choi are credited with popularizing the Southern California food truck craze.