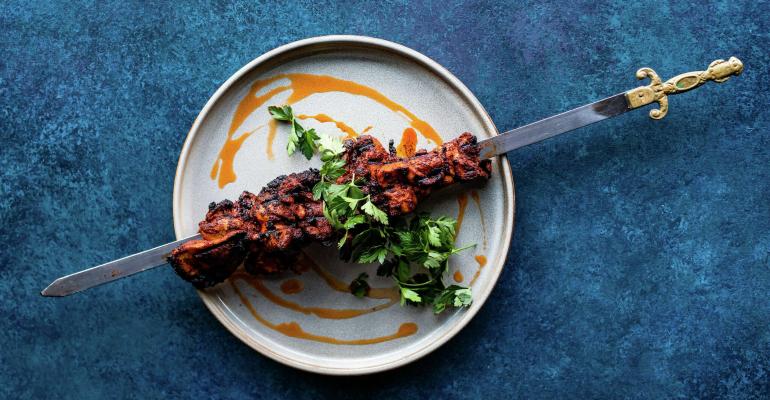 So far this summer, there’s new Israeli food in Houston; twice-fried chicken in Oklahoma City and Latin flavors in Atlanta.

These are among the new concepts to open across the South in May and June.

One Flew South, the acclaimed favorite inside Atlanta’s Hartsfield–Jackson airport, has expanded to a new space in the city’s Old Fourth Ward, while Spanish-Latin restaurant Casa Robles has opened its doors in Roswell, an Atlanta suburb.

Lion & the Rambler is an approachable tasting menu concept in Coral Gables, Fla., just outside of Miami. And Birdie’s has brought fried chicken, southern sides and craft drinks to Oklahoma City.

Click through the slides to see what’s new in the South.