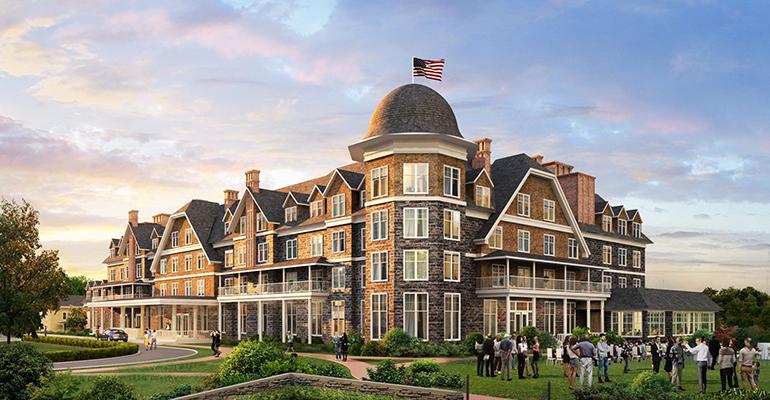 Restaurant will be in resurrected Hill Top House Hotel

José Andrés’ ThinkFoodGroup has been tapped to develop a new concept at the historic Hill Top House Hotel in Harpers Ferry, West Virginia.

Details have yet to be revealed, but the hotel, first built in 1888, is being resurrected by Swan & Legend Venture Partners affiliate Swan Hill Top LLC, in partnership with Interstate Hotels & Resorts. It is scheduled to open in 2022.

The full-service restaurant will offer panoramic views of the Potomac and Shenandoah rivers, and the group will also handle the resort’s all-day food and beverage offerings, the company said. Harpers Ferry is about an hour from Washington, D.C., and has long been a sought-after weekend destination. 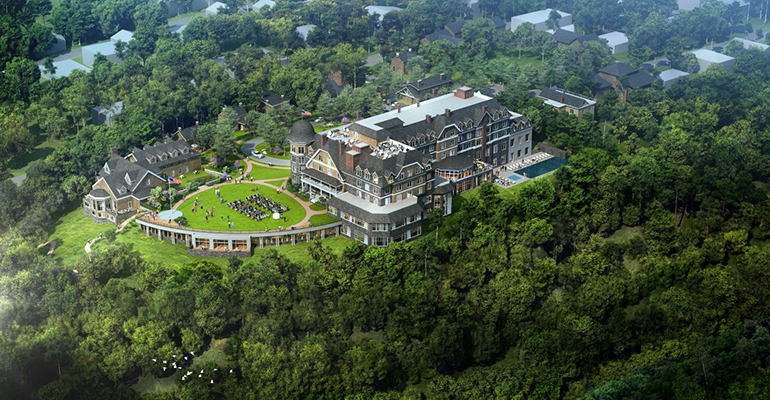 “José Andrés is not only an incredible chef, but also a two-time James Beard Foundation Award winner, a world leader and a great humanitarian determined to feed the hungry, particularly those who have suffered in natural disasters,” said Karen Schaufeld, CEO of Swan Hill Top, in a statement. “Having the ThinkFoodGroup team involved in the project gets us a step closer to our goal of creating a destination that will be the most sought-after locale for thought leaders and discerning travelers alike.”

Based in Washington, ThinkFoodGroup operates more than 30 restaurants, including the  minibar, Jaleo, Zaytinya and the recently opened Mercado Little Spain.