In Chicago this summer, husband-and-wife team Gabriel and Sarah Ayala are planning the debut of Wake ‘n’ Bacon, described as a “boozy café” with a menu that includes “extensive” CBD add-ons.

The couple is known for their restaurants Dragonfly, SafeHouse and Blackfinn. Wake ‘n’ Bacon will be a daytime counter-service destination offering decadently garnished cocktails, milkshakes and breakfast and lunch dishes, to which guests can add CBD. The 2,000-square-foot venue will feature an indoor tree with fake branches in a kaleidoscope of colors.

This concept is not new, but it recently began offering CBD on the menu. It’s owned by West Coast Ventures Group Corp., which is affiliated with North American Cannabis Holdings Inc., a publicly traded company that has partnered with CBD company Kali-Extracts. Last week the partners introduced a plant-based burger infused with CBD, now on the menu at Illegal Burger.

The Denver-based burger chain offers guests a CBD package they can purchase separately to add as a powdered supplement to their food or drink. Illegal Burger also offers their own branded CBD bottled water.

Earlier this year, North American Cannabis Holdings announced plans for a new cannabis-themed concept called AmeriCanna Café, but in more recent statements, the company said it has spun the concept off to focus more on West Coast Ventures Group.

In Florida, The Sylvester Bar opened in April offering everything from coffee and kombucha to cocktails with and without alcohol. Hemp-based CBD is available as an additive to any drink.

It’s described as “a place where you would want to be stuck in a hurricane,” and Co-Owner Ben Potts said in a statement, “We’re serious about cocktails, but we don’t take ourselves too seriously.”

On the menu are drinks like the Jai Alai Mai Tai, an upgrade mai tai with orgeat, carrot and marscapone foam; and the “Ñoo, Que Frio!” an old Cuban cocktail made with Bacardi Cuatro, liquid-nitrogen muddled mint, green apple absinthe and sparkling wine.

A New York-based public company, GenTech Holdings Inc. has announced plans for a “CBD-infusion café” to be called Healthy Leaf. Details are limited and the public filings have not indicated when and where the first unit might open, and officials did not respond to press requests.

But this week some suppliers were revealed. The coffee and teas will come from Arte de Brasil. GenTech said the coffee will be brought in in bulk to a U.S.-based CBD-infusion center. The company said it’s also close to signing on with a Colombian beverage supplier who has agreed to ship flavored coffees, with and without CBD, as well as a cacao grower in Brazil that will serve as the basis for a line of chocolates that will also include CBD.

GenTech CEO David Lovatt, who cites Statista research projecting a $23 billion CBD market by 2023, said in a statement, “The launch is well ahead of schedule at this point, and I wanted to share our excitement with the world, and especially with our committed base of shareholders. We are closing in on something truly special. The analysts on Wall Street keep upping the forecasts, and now the U.S. Senate is getting involved to swing the doors open even further. It’s a good time to be nearing a major launch in the CBD space.” 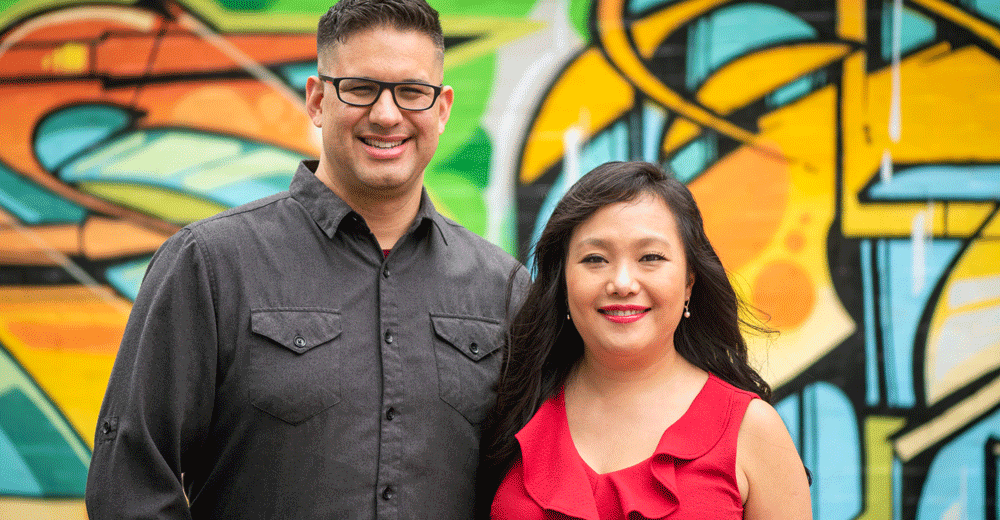