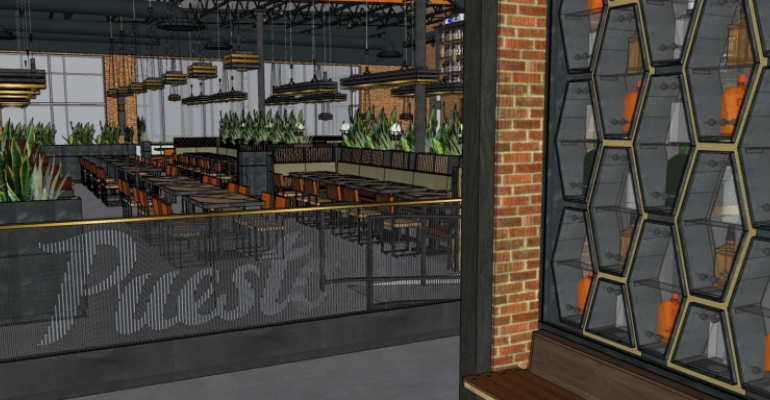 The San Diego-based family behind the six existing Puesto locations — an upscale-casual Mexico City-inspired concept — are not only investing $8 million in the 10,000-square-foot, 450-seat restaurant and brewery, which will be the chain’s seventh.

They’re also investing in the brewer.

Doug Hasker, who has spent 20 years making beer for Gordon Biersch at the location and has been described as “the lager king,” is joining the Puesto family to produce Mexican craft beer there, a style of lager that is growing in popularity.

It’s not that much of a leap, explains Hasker.

Gordon Biersch was primarily a German-style beer. The same style was brought to Mexico in the 1800s by German immigrants and the short-lived empire of Australian Maximilian I, planting the seeds for brands like Dos Equis and Corona.

“Mexican lagers are really similar to German-style, except they have a little less alcohol and they’re a little smoother,” said Hasker. Because the weather is hotter in Mexico, a little corn is added to the lagers there to bring a cleaner flavor that works better with spicier food. They also use “cleaner yeast” that doesn’t impart as much “other flavor” found in hoppy IPAs.

“Mexicans want it crisp and clean, so you can drink it on the beach and it goes with tacos,” he said.

Eric and Alex Adler, Mexican-American brothers who co-founded the Puesto restaurant brand in 2012, said they wanted to tap into San Diego’s craft-beer-mad scene in a way that matched their menu.

“San Diego is the capital of craft beer,” said Eric Adler. “Since we started, local craft beer has been a big part of what we’ve done, but we never felt it was a great fit for the kind of food we were serving.” 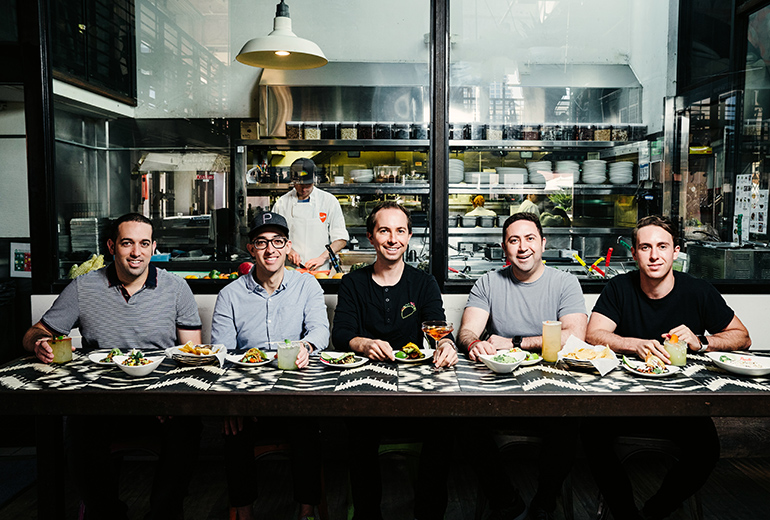 The Puesto Cerveceria beer will be served at all seven of the chain’s restaurants, once the brewery location is open later this year.

The Adler brothers are also upping their game on the beverage side overall with the hire of Beau du Bois, formerly of the very high-end Restaurant at Meadowood in the Napa Valley, who as Puesto’s bar manager plans to upgrade the concept’s cocktails.

An example of du Bois’ bar menu upgrade might include the Pink Cadillac coming to the menu, a variation of a margarita made with the pink Codigo Rosa Tequila, fresh lime, Combier liqueur, sugar and barrel-aged Grand Marnier.

Puesto’s food menu is built around tacos and bowls, and the average check is around $30.  But the new brewery location will offer some bigger-ticket fare, like an $80 shareable prime tomahawk ribeye.

Beyond the upcoming brewery location, two more Puesto units are planned next year, in Huntington Beach and Anaheim.

“We hope to get to Los Angeles one day,” said Alex. “We’re a family business and privately funded. We’re growing at a pace we think makes sense.”