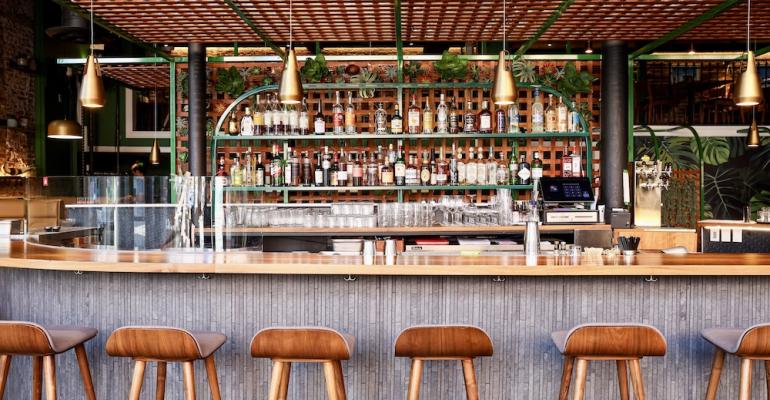 Culinary Creative now integrates each restaurant’s point of sale system, social media platforms and Google Analytics to understand better who is coming to the restaurants and what they want.
Trends>New Restaurant Concepts

Denver’s Morin was a beautiful restaurant, both in the design of the space and the intricate food and cocktail menu. But it just wasn't right for the city, said chef Max MacKissock, which is why he turned it into a steakhouse.

A5 Steakhouse, the new concept by the Culinary Creative Group — which also operates Tap & Burger, the South American-themed Mr. Oso, Latin-focused Señor Bear, Forget Me Not cocktail bar, Italian restaurant Bar Dough, the modern Israeli concept Ash'Kara and others —  embodies everything familiar about a classic steakhouse, but gives it an upscale, ingredient-conscious and retro twist. Yes, diners can order a burger, lobster and bone-in stripe steak, but they can also find less usual cuts such as the Denver steak (taken from under the shoulder blade), ranch steak (a smaller cut from the shoulder) and cuts from the certified wagyu cattle A5 is named after.

"We stay in the barriers of a traditional steakhouse, but then branch out to be playful and fun with the food and setting," said MacKissock who is culinary director of Culinary Creative.

He said he wanted to make sure all his ingredients were sourced from sustainable providers.

"I'm proud of the beef and our sourcing, who we work with and the cuts since there are a lot of muscles on the cow that are delicious, just some take more time to get there." 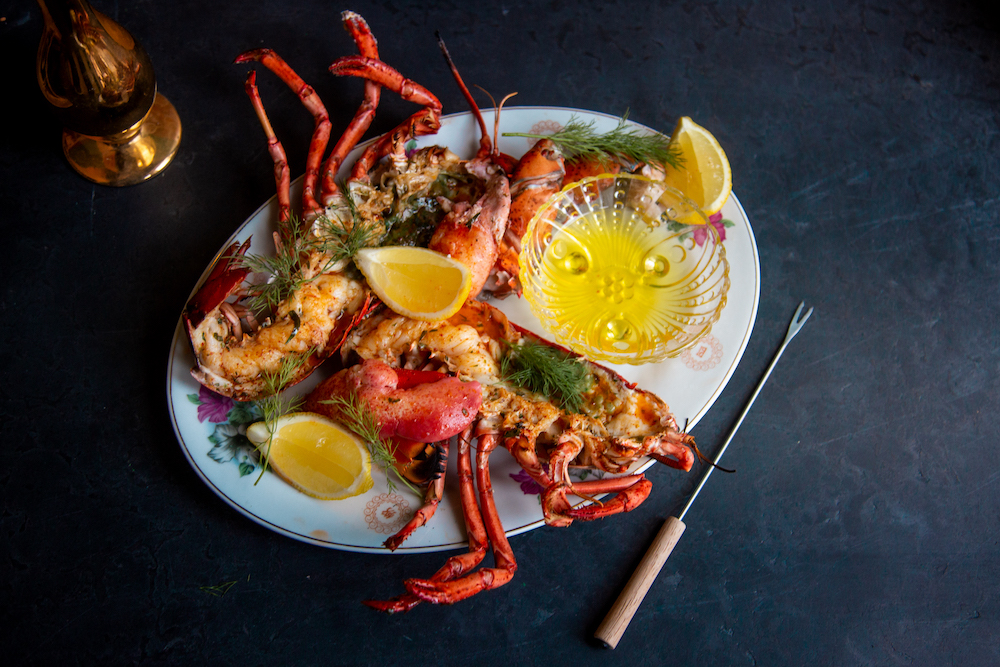 While A5 shows how both MacKissock and the group can evolve as needed, it wasn't easy for the chef to give up Morin. After all, the restaurant was named after his family — Morin is his mother’s maiden name. It also embodied what the chef was learning and exploring at the time: the eclectic world fare that is now available in restaurants in Paris. The idea of Morin, he said, was to create a Parisian restaurant in Denver. It featured dishes such as sweetbread terrine, brown butter trout with pine nuts, an elegant foie gras "apple" and caviar service.

"Morin was a restaurant that I loved ... it was French food with a global feel, and that was a hard thing to convey to the guests," said MacKissock.

By the time diners were starting to embrace the magic of Morin, COVID-19 came, followed by a state-wide lockdown. The kitchen at Morin became a place for the group's chefs to make food for the non-profit organization Feed the Community. Meanwhile, Culinary Creative CEO Juan Padro and MacKissock started to talk about what would come next for the spot that had housed the iconic Wazee Supper Club before Morin came in.

Padro teamed up with his cousin, Allegra Mira, who started 2T17 Consulting, an analytics company that looks at data to help tailor marketing strategies. Culinary Creative now integrates each restaurant’s point of sale system, social media platforms and Google Analytics to understand better who is coming to the restaurants and what they want. That makes them more effective at marketing, showcasing and building restaurants, and the approach has paid off with A5.

"We get to make decisions based on the data, and when A5 opened up we knew who our clientele would be and directed social media to them," Padro said. "It blew up, and it's just unbelievable." 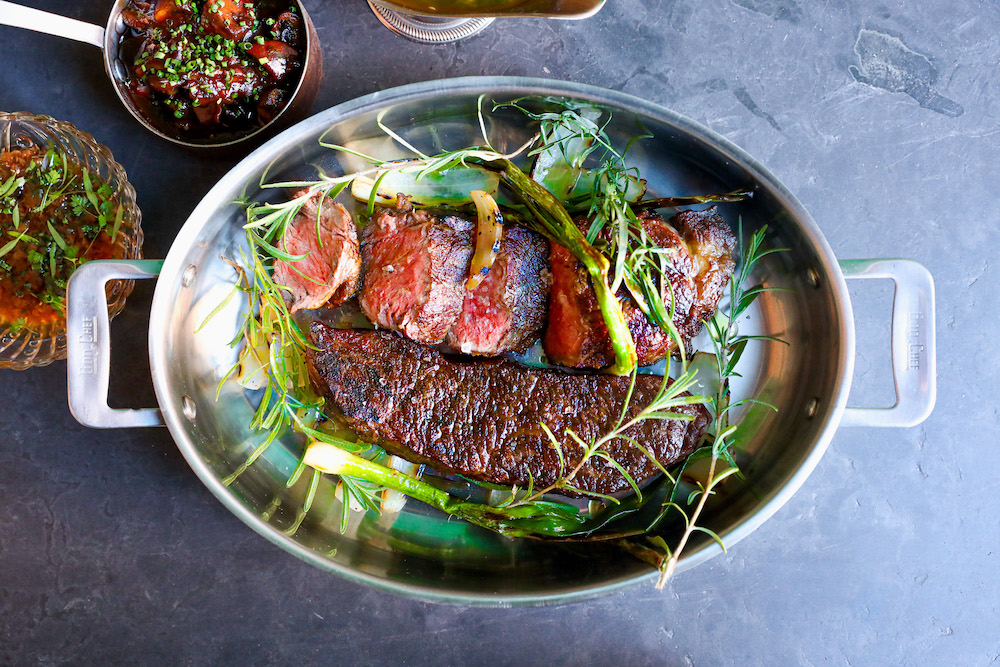 Padro said the group’s other successful restaurants also helped him and his team understand what his customers were looking for.

"A5 was born because we saw how much people loved the colorful Mr. Oso and Ash'Kara, and we felt like people wanted to be transported out of their day-to-day reality and into something special," said Padro. "Things changed so much with COVID and the old way wasn't working, you need data to go along with that gut feeling."

For MacKissock, A5 is a way for him to flex his meat muscles. Given that the restaurant is named for a premium grade of Japanese beef, sourcing the key to the whole restaurant. He knows each farm and ranch he works with, and has also visited the fisheries where the oysters are sourced.

In essence, the chef said, he wanted to give diners something they couldn't get anywhere else, but in the comfortable confines of a steakhouse.

The setting is indeed comfortable. Booths line the south wall and a banquette flanks the bar, which also has ample room for guests and is a prime spot for the cocktail fueled happy hour and the wagyu burger. To open Monin, Culinary Creative undertook a design transformation of the Wazee Supper Club. But for A5 they kept the same layout and simply added a splash of Miami-retro color and a side of 1980s rock to brighten the vibe. It doesn't feel like Morin, but, like MacKissock's cooking, there are traces there for those in the know.

While MacKissock might miss Morin in some sense, A5 has exceeded business expectations and allows both the chef and the company to show what they can do when it comes to a unique and high-end steakhouse.