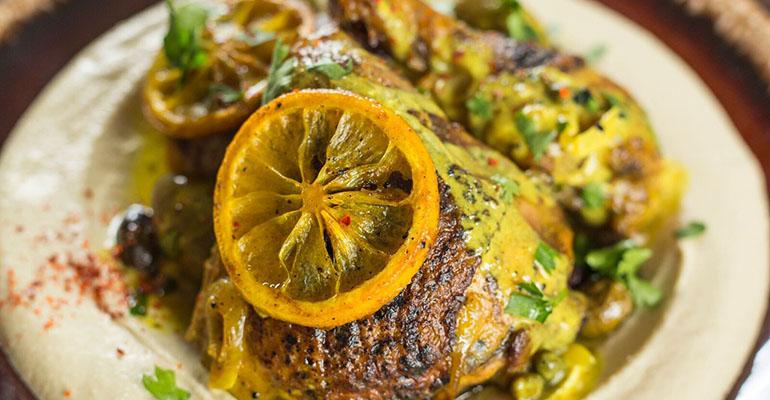 “These chef partners are going to bring an amazing diversity of food to Budd Dairy Food Hall,” said Steve Weis, CMR’s vice president of development. “This effort is an exciting marriage between two of Columbus’ strengths: food and entrepreneurship.”

The food hall is now set to open early next year.

Related: Go behind the scenes at Ocean Prime’s Chicago opening

Here’s a look at all nine concepts locked in for Budd Dairy Food Hall, starting with the latest five to sign on, unveiled Friday.