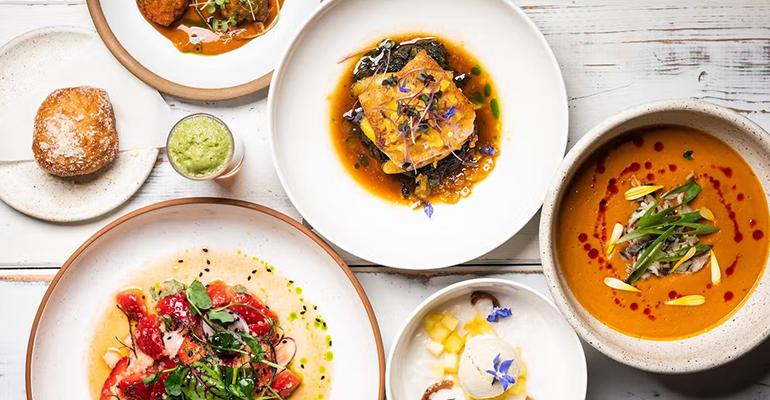 As the country readies itself for the holidays, restauranteurs are continuing to open concepts across the South. Over the past month and change, new restaurants have popped up in large cities and smaller markets across the Southern region, and they vary greatly in size, scope and cuisine.

For example, two long-awaited restaurants just opened in Dallas. The first comes from a prolific local chef and shines a light on prime rib, while the second is an LA import offering much-lauded pizzas. In New Orleans, a young chef has parlayed James Beard recognition and a successful pop-up into a brick-and-mortar Senegalese tasting menu spot. In Atlanta, a duo has opened a stylish ode to European coastal cuisine.

Miami just got a Greek restaurant by way of New York, and Bentonville, Ark. continues to punch above its weight with the debut of a Prohibition-style bar and restaurant serving caviar and smash burgers.

These six new concepts across the South deserve a spot on your radar.