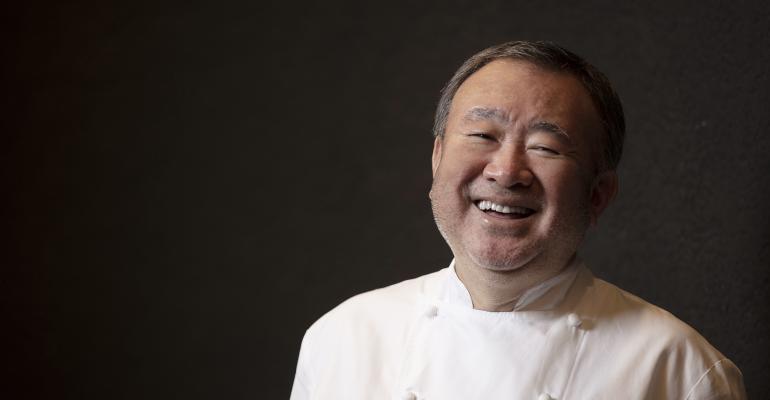 Miami-based multiconcept operator 50 Eggs Hospitality Group is partnering with Michelin-starred chef Tetsuya Wakuda on a new concept scheduled to open next year in both Las Vegas and Singapore.

Chef Wakuda — who is known for his acclaimed restaurant Waku Ghin in Singapore and Tetsuya’s in Sydney, Australia — plans to call the new concept Wakuda. The first will open in Singapore’s Marina Bay Sands hotel in mid-January, and the U.S. version is scheduled to open in The Venetian on the Las Vegas strip in the spring, said 50 Eggs founder and CEO John Kunkel.

Kunkel said the restaurant Wakuda will be one of the most special concepts the group has ever done. 50 Eggs operates 12 restaurants, including six locations of the full-service Yardbird; soon-to-be three units of Chica with chef Lorena Garcia; and the fast-casual Spring Chicken at Miami Airport and Las Vegas’ Allegiant Stadium. 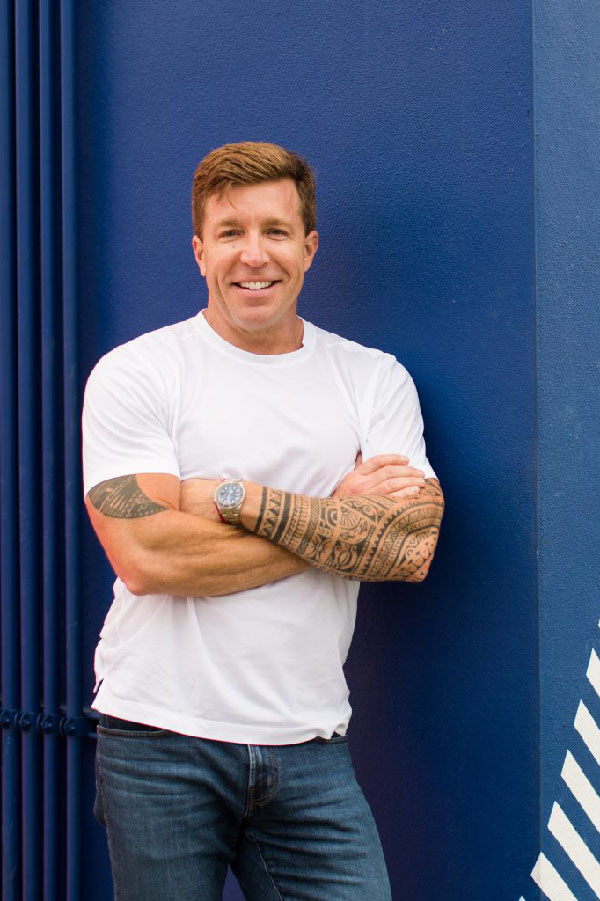 The Wakuda concept has been three years in the making, and was first sparked by a trip Kunkel took to Japan, where he fell in love with the little bars of the Shinjuku Golden Gai area of Tokyo. “I wanted to do a Japanese concept that reflected the Japan I knew,” Kunkel said.

Later, Kunkel got to know the Japan-born chef Wakuda in Singapore, where the group also operates a location of Yardbird, and the restaurant Wakuda came together as a partnership.

In Las Vegas, the new Wakuda will be in the Palazzo Tower of The Venetian and will include about 12,000-square feet. 50 Eggs also operates locations of Yardbird, Chica and the pooside Spritz and Capri at The Venetian.

At the upcoming Wakuda, Kunkel said the main dining room will be a “very Japanese art-driven collision of old and new Japan,” with an upbeat scene anchored by great sculptures and art.

The roughly 250- to 300-seat concept will include a lounge area, patio and a smaller separate omakase room. And Kunkel said the group is planning a third location of Wakuda, which could be in the U.S. or elsewhere.

“Tetsuya is such an amazing culinary powerhouse in his own right and such a great guy all around,” said Kunkel. “Whatever we were aiming for, which was always very high … we are all on our toes. He is one of the best in the world and we all know what we’re signing up for to execute his level of quality and culinary vision.”

Meanwhile, 50 Eggs is also expanding the Chica concept with the Venezuela-born chef Garcia, who is scheduled to open the third in Aspen, Colo., in November. Chica also has locations in Miami and Las Vegas, though the latter is temporarily closed for a remodel.

The sixth location of Yardbird opened in Dallas this year, and Kunkel said the group signed a lease for another location in Denver and is looking for a site in New York City.

And growth is planned in other ways.

Kunkel said 50 Eggs is building infrastructure to expand its catering and event services in each city where restaurants operate.

“We’re starting to get that demand back,” said Kunkel. “Vegas conventions — we’re obviously in a convention-driven hotel — is kind of back full force starting with some smaller stuff leading into the end of the year and then next year is booking out all over again.”

Kunkel said the group is performing above pre-COVID numbers for this time of year. Lunch is the softest daypart around the country with many consumers still working remotely, but most sales tend to come from dinner and brunch anyway.

“Hiring in the restaurant industry right now is no joke,” said Kunkel. “It is not for the faint of heart. Most restaurant owners, depending on the day, are looking in the mirror thinking they should have been a truck driver.”