Business reviews website Yelp says searches for restaurants associated with the term “Instagram” have spiked in the past year. More restaurants are considering the photo-sharing social media platform when designing dining rooms and creating dishes. But focusing too heavily on Instagram can also be a pitfall for operators (CNBC)

To help Puerto Ricans facing widespread devastation after Hurricane Maria, chefs from the island and the mainland U.S. are banding together to feed residents. San Juan chef José Enrique has partnered with José Andrés to turn his restaurant into a volunteer soup kitchen. The group is serving meals at San Juan’s La Placita market, and from food trucks dispersed to hospitals and more remote neighborhoods. (Bon Appétit)

The Food and Drug Administration is charged with ensuring the safety of the U.S. food supply, but a new report identifies weaknesses in the inspection process. Facilities charged with violations often only need to make changes voluntarily, and new abilities laid out in a 2011 law are hardly being used. (The Salt/NPR)

Craft brewers are expanding their reach with taprooms, small outlets where they can serve their beer. The proliferation has happened as states make it easier for brewers to sell directly to consumers. Breweries are also finding creative ways to attract customers by allowing them to bring their own food, hosting yoga classes and hosting live music performances. (The Salt/NPR)

President Trump has said that he will end DACA, or Deferred Action for Childhood Arrivals, which allowed undocumented children brought to the U.S. to receive a deferral from deportation and be eligible for a work permit. Hear from two young foodservice industry workers who have DACA status and what Trump’s plan could mean for them. (Civil Eats) 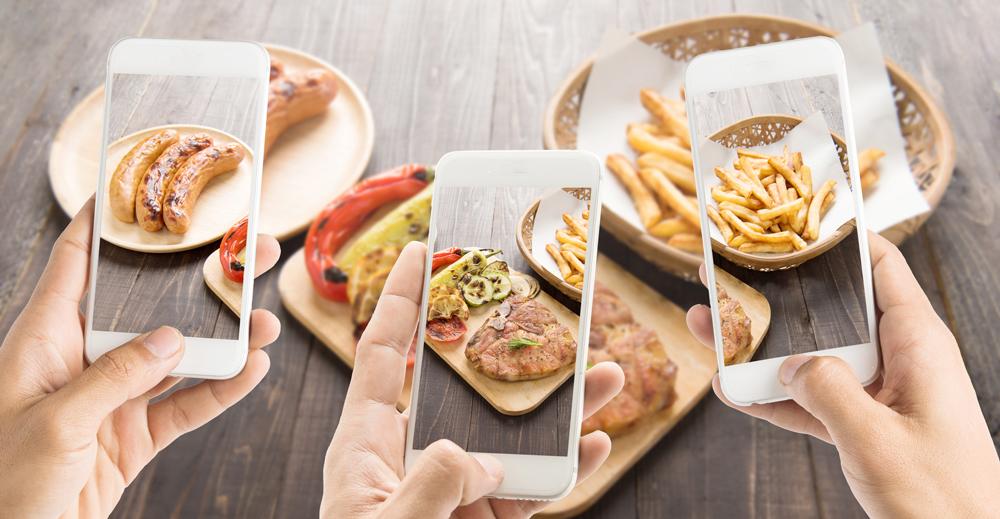