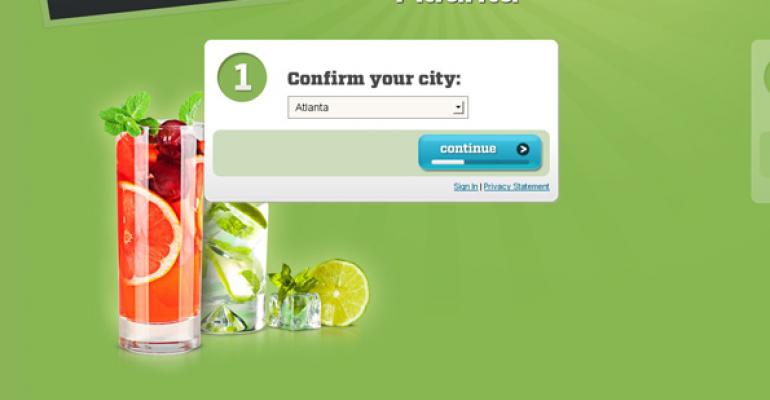 Deals matter most in your online marketing mix

NPD research finds deals are a restaurant’s best online marketing tool. But should you run them through Groupon?

Good news: Foodservice research giant NPD Group says online reviews, whether glowing or caustic, don’t have much of an effect on a restaurant’s business. What does bring customers in: online deals and offers. No wonder Groupon is mending fences with operators in the wake of this news.

That’s a small number, but the firm expects it to get a lot bigger going forward.

So which aspects of online marketing merit inclusion in your restaurant’s future marketing plans? Here’s a list of the online and smartphone applications that influenced a restaurant visit in the first quarter of 2012, according to NPD:

All of which is to say the sweet spot in online restaurant marketing is people looking for deals to eat at casual restaurants. To connect with them, you can handle offers and deals on your own, or use daily deal services such as LivingSocial or Groupon to do the heavy lifting for you.

If it’s the latter, be aware that Groupon, who stock has fallen from $28 to $7 since going public nine months ago, is reaching out to restaurant operators in a new way.  The company has launched a new website, www.grouponworks.com, to better help business owners like restaurant operators how daily deals can best be used to boost trial and revenue. Dozens of video case studies feature restaurant operators who have worked with Groupon explaining how, when and why they used the service. If you’ve never offered a deal, this site can help you decide how one might be structured and whether you could pull it off with no outside help.

Deals and special offers are just one part of a restaurant’s online marketing mix. But NPD’s research is suggesting that it’s where you might get your biggest bang for the buck.