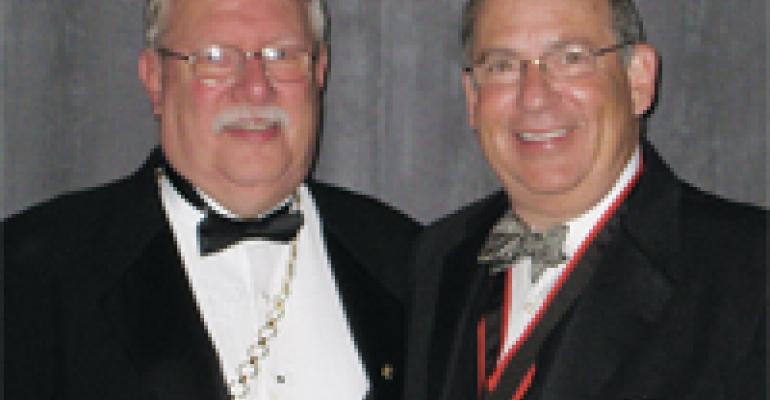 The American Culinary Federation (ACF) honored Ira Fingerman, national manager for Lady Aster, a Tyson Foods, Inc. brand, with the 2008 President's Medallion. The President's Medallion award recognizes commitment and service to the standards and excellence that the ACF exemplifies.

Rational, creator of the SelfCooking Center®, was awarded the innovation prize for design, research and development by the German Association for the Efficient and Environmentally Friendly Use of Energy (ASUE). The company received the recognition for the natural gas version of its SelfCooking Center combi-oven.