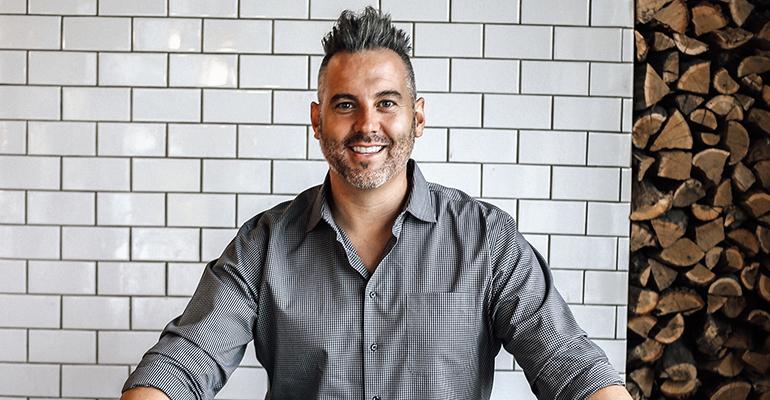 Video: Michael McHenry shares how he keeps his Salt Lake City restaurants relevant during the pandemic

Michael McHenry has spent years incubating restaurants in the Salt Lake City, Utah, area, helping to create Costa Vida Fresh Mexican Grill, which has since grown to nearly 100 units, and 5-unit Blue Lemon, which was an early entry into the fast-fine category of limited service restaurant.

Obviously, McHenry and his team have had to adjust during the pandemic, but in a way that focuses on the here-and-now, without spending too much energy thinking about how things used to be.

Oak Wood Fire Kitchen has been completely redesigned for lower capacity, with tables separated not just by at least six feet, but with plants in the middle to create an environment that is warm and inviting, as well as safe.

In this video, McHenry discusses how he and his team have adjusted to the new realities, returned to profitability and created a stronger team in the process.