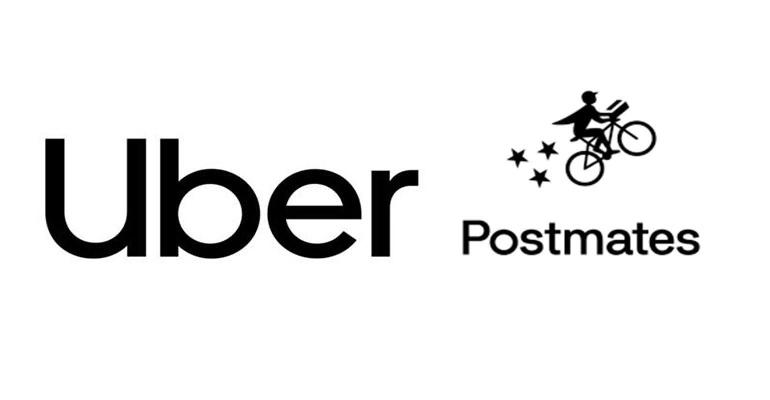 The legal agreement is the result of a two-year investigation into Uber’s practices and the company was found in violation of Chicago’s emergency fee cap ordinance, and other advertising-related conduct.
Operations>Legal

Uber agreed to the settlement with the city of Chicago: this is not the first time delivery apps have been accused of listing restaurants without consent

Uber Eats agreed to pay the city of Chicago $10 million as a legal settlement for listing Chicago restaurants in both Uber’s and Postmates’ apps without the restaurants’ consent, according to reporting from the Chicago Tribune on Dec. 5. The legal agreement is the result of a two-year investigation into Uber’s practices and the company was found in violation of Chicago’s emergency fee cap ordinance, and other advertising-related conduct, according to a press release from Chicago Mayor Lori Lightfoot’s office.

“We delivered on our commitment to protect consumers and businesses," Kenneth J. Meyer, commissioner for the Chicago Department of Business Affairs and Consumer Protection, said in a statement. "The settlement is the result of the City acting swiftly and holding companies accountable for deceitful practices."

“We are committed to supporting Uber Eats restaurant partners in Chicago and are pleased to put this matter behind us,” Josh Gold, a spokesperson for Uber, said in a statement sent to the Chicago Tribune, denying that the company did any wrongdoing.

This is not the first time third-party delivery companies have gotten in trouble with local municipalities for listing restaurants without permission. Postmates, DoorDash and Grubhub have all been accused of this controversial practice, which has been in circulation for years. In Sept. 2020, California passed a bill to stop last-mile delivery operators from delivering food from restaurants without having a signed agreement and the law went into effect last year. Last summer, both Grubhub and DoorDash were sued for similar reasons by Chicago’s Cook County over deceptive business practices that also included listing restaurants without their consent, alongside “bait and switch” marketing tactics for customers that promised low delivery fees but then added fees on at the last minute.

Google has also been accused of similar tactics, with a group of restaurants suing Alphabet Inc’s Google for intellectual property right infringement, claiming that the tech giant uses “deceptive online ordering practices” to list restaurants in digital storefronts without their consent.

Since the pandemic, all of the third-party delivery platforms have faced numerous legal challenges like these, as cities and states try to clamp down on deceptive legal practices of the on-demand delivery giants.