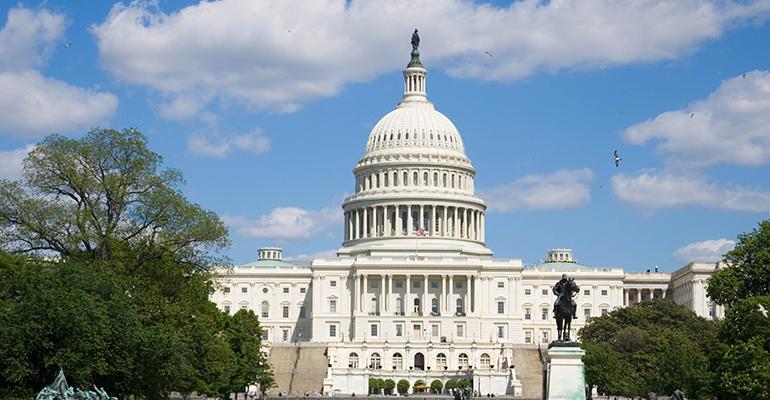 The Senate unanimously voted against a minimum wage hike during the pandemic, but the fight is not over yet

Early Friday morning, the Senate voted along party lines — with Vice President Kamala Harris casting the tie-breaker vote ­— to pass the Congressional budget resolution in preparation for President Biden’s proposed $1.9 trillion American relief plan, but without the proposed minimum wage hike. During the budget hearing’s early morning “vote-a-rama,” the Senate unanimously voted in favor of the amendment put forth by Sen. Joni Ernst (R-Iowa) that would "prohibit the increase of the federal minimum wage during a global pandemic,” according to Politico.

Senate Budget Chair Bernie Sanders (I-Vt.) — a major proponent of the $15 federal minimum wage — reluctantly said he would support the amendment, though he added on the Senate floor that it was never his or his fellow Democrats’ intent to increase the minimum wage to $15 “immediately during the pandemic.”

Read more about the Senate approving the budget resolution for Biden’s American Relief plan but without $15 per hour minimum wage hike on NRN here.