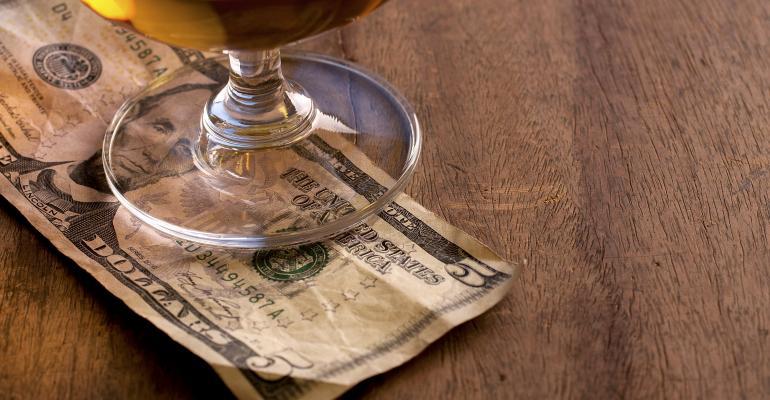 New York state eliminates tip credit for some; but keeps it legal for restaurant workers

After a lengthy struggle between the hospitality industry, employees, and the New York state government, governor Andrew Cuomo has eliminated the subminimum wage – also known as the tip credit, which allows the hospitality industry to make up for part of the minimum wage with presumed gratuity — for all miscellaneous workers, though restaurants appear to be off the hook.

“After an exhaustive investigation conducted by the Department of Labor, it's clear the tip system in many situations is needlessly complicated, allowing unscrupulous businesses to flout our nation-leading minimum wage laws and rob workers of the paycheck they earned,” Governor Cuomo said in a statement. “That ends now.”

Although restaurant workers like busboys, servers, and kitchen staff were notably left off of the list, the order did say allow for “certain industries to pay tipped employees below the state minimum wage only if those employees earn enough in tips to make up the difference. In certain workplaces where wages and tips are both generally low, workers' income can rely almost entirely upon tips.”

The elimination or continued legalization of the tip credit has been a matter of public debate since April 2018 when hearings began in New York. This announcement follows the release of a Department of Labor report recommending that the tip credit be eliminated after taking into consideration comments from the seven public hearings in 2019.

The debate has also been raging in other states. Currently seven states have banned a tip credit: Alaska, California, Minnesota, Montana, Nevada, Oregon and Washington, and individual cities like Chicago have debated the elimination of the tip credit.

Federally, the U.S. Department of Labor has proposed eliminating the 80/20 tip credit rule — an Obama-era regulation that protected tipped employees who spent more than 20% of working hours on non-tipped duties from being paid a subminimum wage. Some legal experts claim that the proposed rule change would be illegal.

The federal rule is still in the public hearing phase as of the end of December.