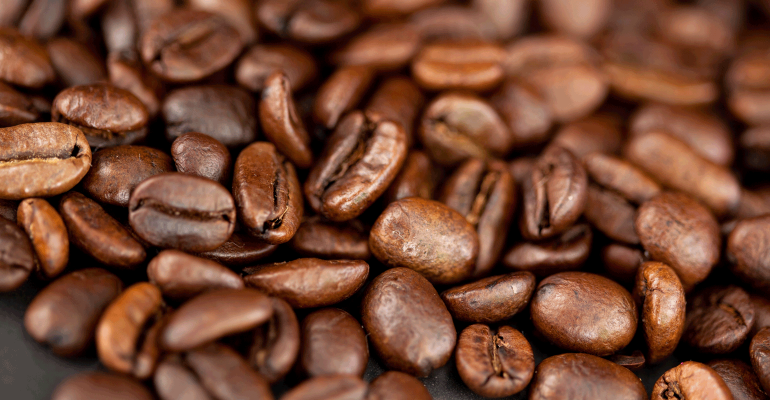 Jeremy Tooker steps down and agrees to divest ownership

Four Barrel Coffee said late Monday that it is changing its name and will shift ownership to employees following reports of a sexual assault and harassment lawsuit filed against its founder and former CEO last week.

Jeremy Tooker was the target of a lawsuit filed on Friday by former employees who said he assaulted several women, harassed others and created a toxic work environment, according to the San Francisco Chronicle.

In a letter on the three-unit chain’s website a day after the report, CEO Tal Mor and chief financial officer Jodi Geren said Tooker stepped down as CEO in November, before the lawsuit was filed, and is no longer an employee and no longer affiliated with the company moving forward. Tooker also agreed to divest ownership, regardless of the outcome of a company investigation.

In a second letter posted late Monday, Geren and Mor said Tooker’s 50-percent stake will be given to employees.

“Moving forward, as we stabilize the business as peer-owners and diversify our staff’s skills to fully manage the company, we’ll make increasing share available from our own remaining ownership, until we’ve completely divested from the business and the new entity is 100-percent employee-owned,” the letter said.

For now, the new company will be called The Tide, according to the letter.

According to the report, however, both Mor and Geren are cited in the lawsuit as being aware of the misconduct and employee complaints, but the two did not address the misconduct in any official capacity.

In the second letter, Geren and Mor expressed deep remorse.

“It’s always best to stop listening to what everyone is telling you to do and follow your heart,” they wrote. “If we’d done that two months ago when we first saw the social media post calling attention to our business partner’s actions, we’d have sent you this letter then. We hesitated anad took the advice of others — that was a dire mistake.”

Tooker was asked to resign after Geren and Mor learned of an incident involving an employee in a hotel.
“That was two months ago, and today we can safely say that Four Barrel died with his departure,” they wrote.

“We began asking ourselves the hard questions about what we could have done differently to keep our employees safe and comfortable. How had this business that we’d so intentionally, lovingly and meticulously nurtured inflicted so much damage and caused so much pain, when we thought it was doing so much good?” the letter said. “… Hindsight offers a powerful and devastating lens. The responsibility for these blind spots rests squarely on our shoulders. We are heartbroken and we are sorry.”

Four Barrel has hired an outside human resources company to facilitate reporting of employee concerns, the letter said.

The lawsuit is the latest in an ongoing series of sexual harassment charges filed within the restaurant industry that has included nationally known chefs and restaurateurs like John Besh, Mario Batali, Ken Friedman and Johnny Iuzzini.

Correction: Jan. 9, 2018  This story has been updated with new information about Four Barrel Coffee's ownership.